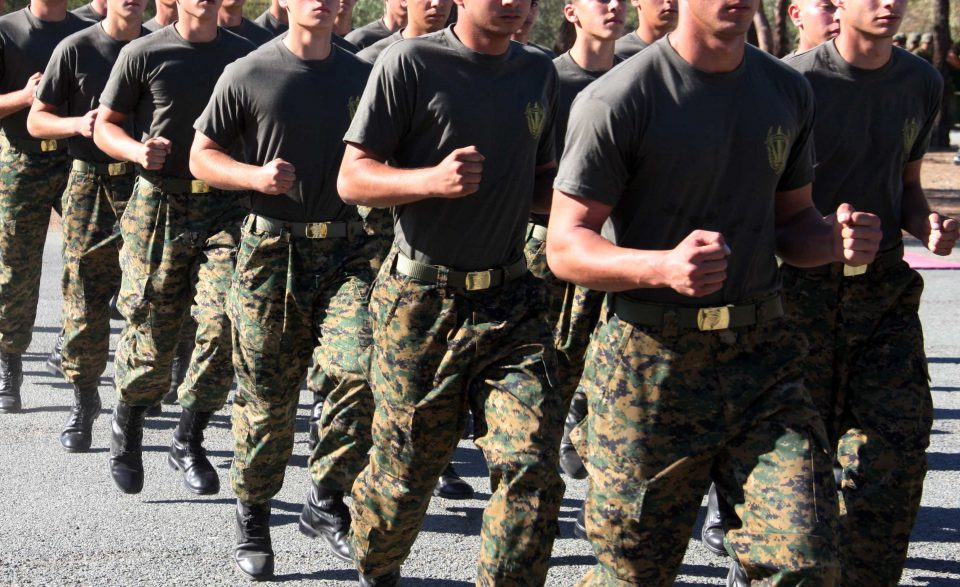 The findings of an investigation into what appeared to be hazing at a National Guard barracks during the lockdown have been forwarded to the attorney-general because of the potential commission of criminal offences, the defence ministry said on Thursday.

In a statement, the ministry said those who took part in the incident already have been disciplined.

The file was forwarded to the AG’s office “in line with the provisions of the military penal code, for further handling of the matter, as the findings indicate the possibility of commission of criminal offenses.”

At the time, back in May when the incident came to light, the defence ministry said no NCOs or officers had participated.

The incident became known after videos were posted online titled A Hell Week in Stavrovouni. It apparently took place in April, while the island was taking strict measures to stop the spread of the coronavirus.

The videos were filmed at a commando barracks and they show soldiers punching and kicking new recruits while there were also forms of waterboarding.

The participants had claimed it was all staged but the blows in the videos are clearly real.

Liverpool to face Leeds on opening weekend of season