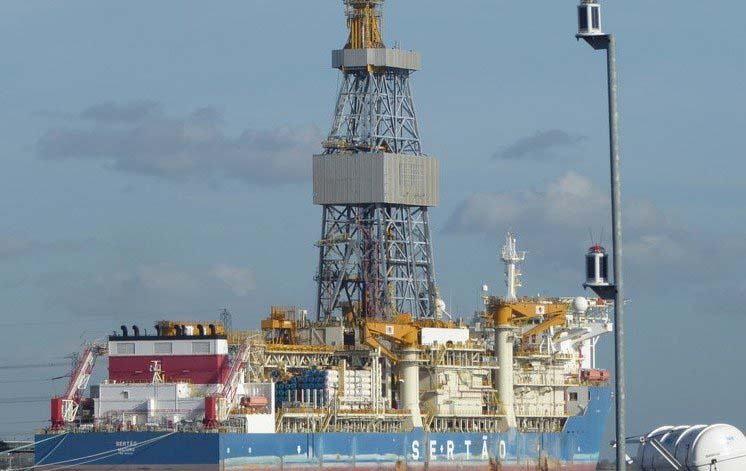 Turkey is preparing a third drillship that will be dispatched to Cyprus’ EEZ as soon as the necessary support ships are found, reports said on Thursday.

The third drillship, Sertao, has been renamed Kanouni, daily Phileleftheros said and will be supported by two vessels procured by Turkey.

According to Phileleftheros, Turkey has chartered two more support vessels, which will arrive in the next couple of days.

The paper said the additional boats were deemed necessary after three of the six ships bought by Turkey in the past couple of years have been dispatched to the Black Sea to support the Fatih drillship.

Two of the vessels Turkey procured belong to Italian and Norwegian companies, while the additional two were also Italian.

Phileleftheros said it was expected that in the next few days the Cypriot foreign and energy ministries will make representations to the companies to prevent the ships from taking part in activities inside the Cypriot EEZ.

The paper said Turkey was planning two more drills in Cyprus this year, one in the southwest and one off Apostolos Andreas on the tip of the Karpas peninsula.

Turkey’s exploration for natural gas in the eastern Mediterranean has ramped up tensions with Cyprus, and recently Greece, and prompted the European Union to scale back contacts with Ankara.

The Cypriot government and the European Union accuse Turkey of violating Cyprus‘maritime economic zone by drilling off the divided island.

Ankara says it is operating in waters on its own continental shelf or areas where Turkish Cypriots have rights.

Turkey’s claims in the island’s EEZ partly overlap with Cyprus’ blocks 1, 4, 6 and 7.

Ankara also supports the breakaway north’s claims on blocks 1, 2, 3, 8, 9, 12 and 13, including within few kilometres from the Aphrodite gas field in block12.