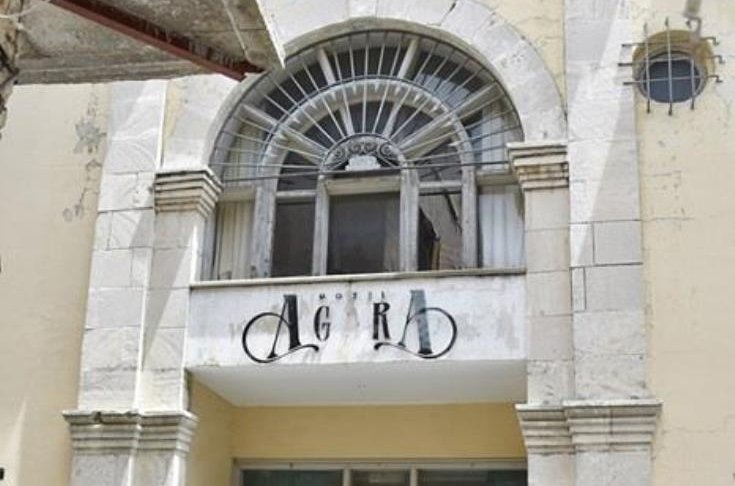 The renovated Agora hotel in Lefkara will start operations next year, Mayor of the village Sophocles Sophocleous announced on Friday.

Last year an agreement between the Holy Metropolis of Trimithountos, which owns the hotel, and a foreign investor was signed, whereby the investor will rent and manage the place for a period of 60 years, he explained.

The cost of the renovation, which has already begun, is estimated at around €1.5 million.

According to Sophocleous “the agreement between the two sides provides a commitment on the part of the investor to operate the building as a hotel, as it operated about ten years ago. It was also agreed that the architecture of the building will be preserved, that the licencing the site received will remain as it is, while there will be no development that will affect the environment and the architecture of Lefkara.”

The hotel is located in the centre of the village and its reopening is expected to strengthen the tourism infrastructure in the area and create jobs.

As the mayor said, the hotel has long been an eyesore.

“[The hotel] has been out of operation for about 10 years and it has been looted,” he said. “The abandoned building created a bad visual image and was a source of germs in an area that receives a large number of tourists, locals and foreigners, every day.”

How to make a face mask