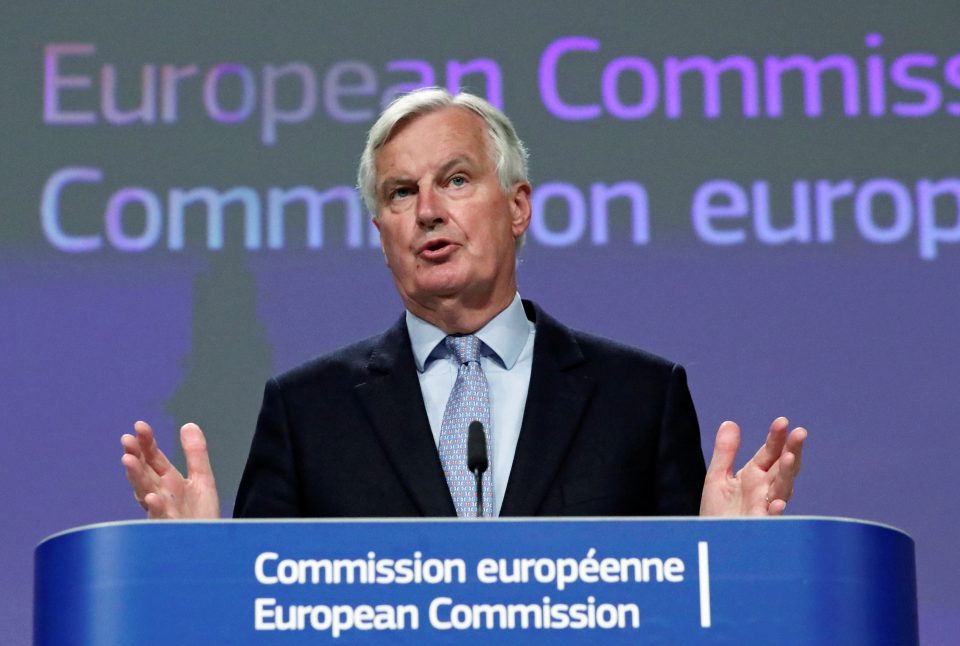 “I am disappointed and concerned,” by the inability for Brexit talks to progress, complained Michel Barnier, European Commission’s Head of Task Force for Relations with the United Kingdom in a statement issued on Friday.

“Today, at this stage, an agreement between the United Kingdom and the European Union seems unlikely. I simply do not understand why we are wasting valuable time,” Barnier said.

Barnier stated that there has been no effective progress in the talks whose seventh round has just been completed. “This week again – just like during the July round – the British negotiators showed no desire to progress on the subjects fundamental for the European Union.” Barnier noted that this is in despite of the statements by UK Prime Minister Boris Johnson that negotiations would be accelerated.

“We have still not seen, on the British side, a reciprocal effort to understand European priorities,” he added.

He then explained these priorities:  “There can be no surprises regarding these priorities of the European Union since they have not changed since 2017. We have been repeating them continuously since then, and we will continue, with great patience, to repeat them: Our trade agreement must be accompanied by fair competition standards; of economic and commercial fair play. Our agreement must guarantee a fair and sustainable long-term solution for European fishermen. Finally, there will be no ‘cherry-picking’ or ‘card access’ to the Single Market, since the United Kingdom refuses to accept the rules and obligations of this market.”

Barnier gives the example of the road transport issue. “This is a very important economic sector which represents millions of jobs in Europe.It is also a sector that has a direct impact on logistics costs for our companies, on the prices paid by our consumers, on pollution and the climate, and of course, road safety.”

British negotiators do not want certain standards to apply to British road hauliers when they travel within the territory of the European Union, Barnier points out. “This was repeated to us again this week. In particular, with reference to working time or to the installation of modern tachographs in trucks to control driving and rest times.”

“And this, while asking for a level of access to the single market comparable to that of the Member States – which themselves accept these constraints!” he adds.

The need for a Level Playing Field is not going to go away, Barnier insisted.

Apart from the question of a Level Playing Field, there are still many other areas where progress is needed, Barnier said.  For example: Fisheries, where we have made no progress whatsoever on the issues that matter; governance, where we are still far from agreeing on the essential issue of dispute settlement; law enforcement, where we still struggle to agree on the necessary guarantees to protect citizens’ fundamental rights and personal data; mobility and social security coordination, where our positions also remain far apart.

“Even if the UK continues to insist on a low-quality agreement on goods and services only. It is a non-negotiable pre-condition to grant access to our market of 450 million citizens, given the United Kingdom’s geographic proximity and the intensity of our economic exchanges.

We are asking for nothing more, but nothing less, than what Prime Minister Johnson committed to in our joint Political Declaration last October, together with the 27 EU leaders,” he said.