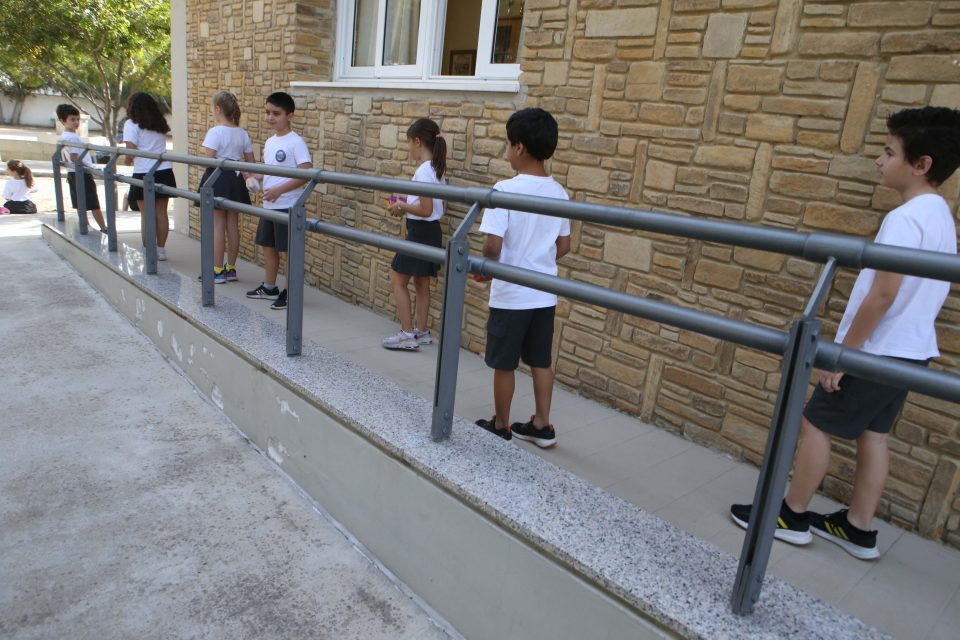 He said schools could not have different rules from the rest of the country.

On Friday, Prodromou announced that all staff and students from primary school to lyceum would be required to wear masks, when schools reopen on September 7.

The mask requirement will be in place for all students age 6 and older, which drew the criticism of parents’ groups and teachers.

Members of the primary school children’s parent group said the measure was inconceivable, while the primary school teachers’ union, Poed, said school cannot turn into a daycare centre, where teachers would effectively end up being babysitters, chasing small children to stick to the mask rule.

“Children will not be to stand having a mask on their little faces for so many hours,” head of the parents’ group, Sotiris Christophi said.

He added it would also be difficult for the children to wear the masks as temperatures are so high, especially with classrooms often resembling greenhouses during hot weather.

Commenting on the age issue, Christophi said at a prior meeting with the minister they had agreed on mask use for children over the age of 12.

“The ministry needs to rethink this measure,” he said.

The parents will meet in the coming days to discuss the issue, he said.

The head of Poed, Rea Papageorgiou said the situation for September and October was very difficult, due to the high temperatures in the classrooms.

Another issue was whether small children will be able to handle wearing a mask correctly, she added.

She added it would be difficult for the teachers to play the role of a babysitter and instruct the children all the time to wear and take off their masks.

“Our goal, aside from health, is to also provide quality education, and we cannot act as babysitters,” she said.

Commenting to CyBC in the morning on parent and teacher reactions, Prodromou called on the both to cooperate with the new measures.

He added that he was aware and understood the concerns raised, but health security came above all else, he said.

Asked to comment on the fact in other EU countries masks were only required for older children, Prodromou said: “In different countries there are different rules.  It is not up to me.  At this time there is a protocol and directive, which can change at any time depending on what we know.”

He added children above age were already required to wear face masks under a general government decree.

“You will say in a school it [wearing masks] is more difficult?” he said, without addressing the differing length of time the children would have to have the masks on as opposed to a family outing or a trip to the supermarket, which would not be daily occurrences.

A minute with Elena Georgiou Author of inspirational books