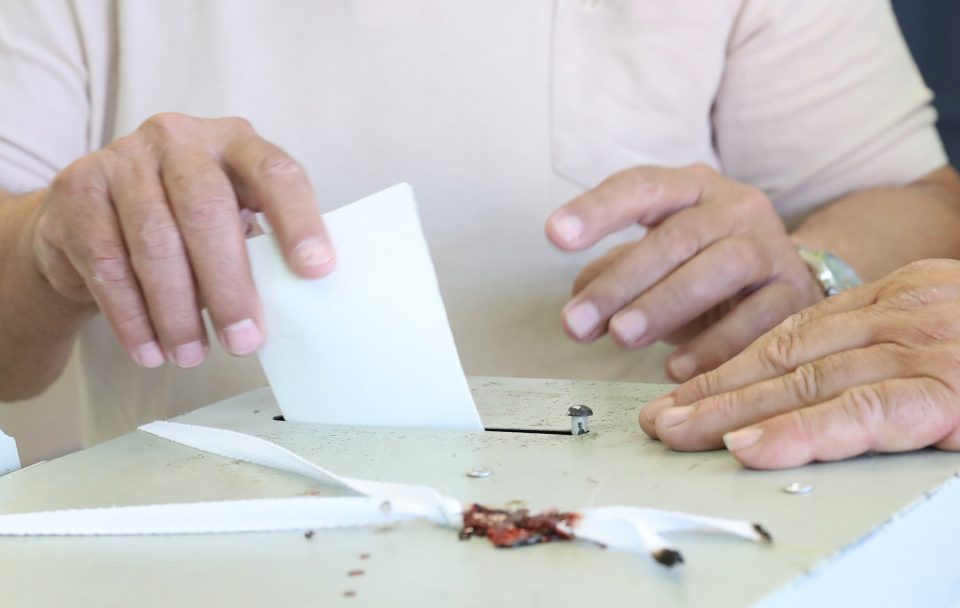 This is an excerpt of the report on ‘Democracy and the changing role of parliament in the 21st century’, submitted to the Fifth World Conference of Speakers of Parliament, by the Speaker of the House of Representatives, Demetris Syllouris

Democracy is still by far the preferred form of government in all continents, and is the basis for good governance.

Democracy aims to protect and promote the dignity and fundamental rights of the individual, instil social justice, and foster economic and social development. It presupposes a genuine partnership between men and women in the conduct of the affairs of society. As a form of government, democracy is the best way of achieving these objectives; it is also the only political system that has the capacity for self-correction.

However, the approach to and practice of democracy sometimes appear to generate disappointment and disillusion. Across the globe, the share of citizens who are dissatisfied with the performance of their democracies is rising – from 47.9 per cent in the mid-1990s to 57.5 per cent in 2019. Only half of the global population surveyed believes their country is currently democratic, ranging from 78 per cent in Switzerland to 20 per cent in Venezuela. In the European Union, a clear majority of citizens agree that their “voice counts in the EU” (56 per cent), yet only one third (34 per cent) trust national parliaments.

In the present age, “when democracies are called on to grapple with forces that often seem beyond their control, affecting their security, their economies, and the livelihoods and wellbeing of their citizens” parliaments are expected to address the key reasons for public disillusionment in the performance of democracy and public institutions.

As the world moves into the third decade of the 21st century it is imperative for parliaments to reassert themselves vis-à-vis the global societal changes that constitute a new international reality. Parliaments are being challenged in various areas to find appropriate responses and regain public trust. In a world that is changing faster than ever, affecting people’s lives in so many ways, the role of parliaments is changing too.

Many of these challenging issues have been particularly brought to light by the Covid-19 pandemic. Many parliaments are not functioning or are operating in a very limited way, and this is affecting accountability and representation at a critical moment. Some elections have had to be postponed, some courts have only dealt with urgent cases, individual freedoms have been curtailed in many ways and several governments have taken emergency measures to slow down the spread of the coronavirus during the pandemic. In times like these, parliament’s oversight role is becoming more important again to make sure that the measures taken against the spread of the coronavirus are being used in a proportionate and time-limited way and do not infringe fundamental rights and the rule of law.

Our citizens call for transparency and accountability, and in order to abide by these principles it is necessary to strengthen anti-corruption and control efforts and identify the most effective mechanisms to this end.

After the pandemic, it is essential that parliaments work again to defend people’s freedoms and human rights. If democracy was already threatened by a lack of citizen trust it will now be essential to rebuild the relationship with citizens without playing on people’s fears, giving more powers to governments or undermining democratic freedoms.

Parliaments play a major role in ensuring the full participation of everyone in public decision-making and political life. The people give members of parliament their mandate. Members of parliament have a duty to engage with their electorate and uphold the trust placed in them.

The gap between representatives and the represented − those who govern and those who are governed − is becoming a widely shared challenge. One of the consequences is the decreasing voter turnout, with significantly lower voter turnout of people aged 25 or under. When voter turnout in parliamentary elections is low, the legitimacy of parliament and its capacity to represent the people and decide on their behalf can be questioned.

There is a strong need for more robust efforts to bring parliament closer to the people, especially to young people and women, which is crucial to achieve a true democracy. Parliaments need to be more open to the public, they need to explain the essential features of democracy and to promote an understanding of democratic decision-making and the legislative process.

Establishing closer links with the scientific community, academia and pioneers of research and innovation can provide parliaments with knowledge and expertise in various areas, which is particularly valuable for parliaments with limited resources.

Fair and inclusive parliamentary procedures are crucial in this endeavour. Fostering an interactive relationship with the public requires parliaments to introduce initiatives which encourage participatory democracy and bolster pluralism.

Such initiatives have to be considered in the light of new digital technologies, which are having a transformative effect on society. New information technologies create tremendous opportunities for communication and collaboration between parliaments and the people.

Technology empowers people to be more informed than ever before. They demand that their voice be heard and respected and they no longer accept their ‘pre-digital’ era role – to be called on only to vote once every four or five years. They do not want to wait for the next parliamentary elections to have a chance to say, once again, what they think and need. People now ask for immediate answers and wish to take part in public decision-making.

The internet influences democracy in multiple ways. The positive impacts include things such as enhanced access to information, new channels for freedom of expression and association, new forms of political participation, and more direct contact between the people and their representatives. The sum of human knowledge is without precedent, and accessible within a few clicks, thus multiplying the possibilities for education.

Democracy as a concept has to be extended to include citizens’ rights of communication with institutions and governments. During the pandemic, this communication was conducted mainly online. It is now essential to put in place the necessary mechanisms to safeguard and promote this right. As concerns are being raised regarding modern technology, in terms of access and dissemination of information, questions dealing with surveillance, fake news and media regulation must be addressed. At the same time, it is imperative to encourage and implement e-democracy. This pandemic crisis provides an opportunity for parliaments, institutions and governments to modernise their approach to technology.

‘Though small, Cyprus can take advantage of new economic opportunities’