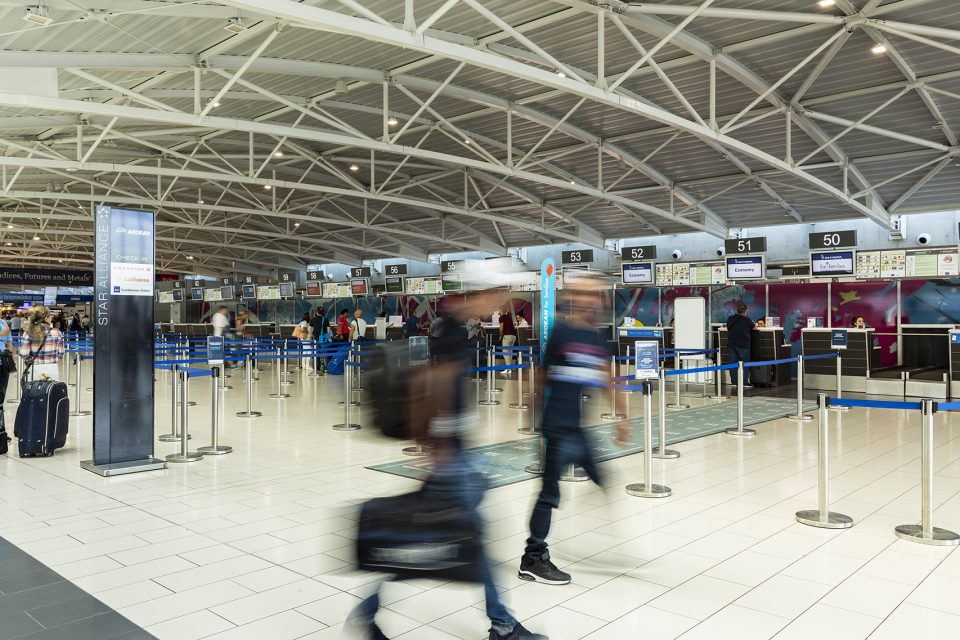 Health authorities on Monday announced changes to the list of countries from which Cyprus accepts visitors which sees five countries moved from category A to B and five from B to C.

One country, Sweden has been promoted from C to B.

The changes will come into effect on Friday.

Austria, Switzerland, Denmark, Ireland, and Iceland will be moved from category A to category B, which means travellers from those countries need a negative coronavirus test 72 hours before departure.

The Netherlands, Croatia, France, Andorra, and Tunisia have moved to category C. Greece remains in category B.

Entry to Cyprus from category C countries is allowed only to Cypriot citizens permanently residing in the Republic of Cyprus and their family members, permanent residents, people allowed to enter Cyprus under the Vienna Convention and people with special permission. They have to take a test and will have to remain in self-isolation for 14 days whether the result of their Covid-19 test is positive or negative.

“The categorisation of countries, based on epidemiological risk assessment, is extremely dynamic and can change at any time, as the pandemic evolves and epidemiological data change,” the health ministry said. “To this end, new data will be announced and the list of countries will be updated frequently.”

33 clubs called to hand over evidence on football corruption