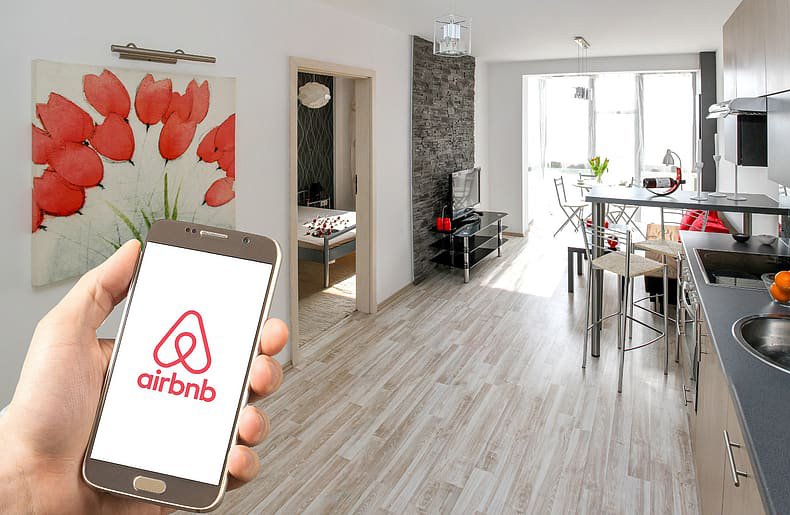 Once upon a time, you got a job and you kept a job. If you changed workplaces, you remained in the same field: bankers banked, doctors doctored, and accountants – er, counted. But with Covid-19 as the major catalyst, the times they are a-changing, and for many, one single profession is no longer enough.

Consider the economic consequences of the pandemic. In the space of four months, the US saw unemployment surge to a high of 25 per cent – a figure which surpasses that of the Great Depression. In the UK, 8.7 million workers are receiving payments on the Job Retention Scheme, and the head of the nation’s largest recruitment firm predicts that five million people will be out of work thanks to the virus. In Cyprus, Leslie G Manison (former senior economist at the International Monetary Fund, an ex-advisor in the Cyprus finance ministry and a former senior advisor at the Central Bank of Cyprus) has suggested that “unemployment of private sector employees increased by around 3,800 between February and May 2020, that is, roughly 73 per cent higher than in May 2019,” and “those employees with low-paid occupations in the private sector, such as service and sales workers, have registered the largest increases in unemployment over the last three months.”

Hardest hit have been those in the retail trade, the accommodation and food services sectors, and the arts: the same people who tend to earn the lowest wage on the island. But despite the government’s slew of economic measures, very few employees across the private sector are exempt from the risk of unemployment or wage cuts which have gone hand in hand with corona.

The answer? Well, time does heal all. But it’s little solace when you’re trying to hold body, soul and family together. In the meantime, those who are best weathering the economic fallout of corona tend to have more than one source of income. And over the past few months, that’s proved an excellent failsafe for many.

“Surviving an economic crisis is all about transferrable skills,” says Nicosia-based 40-something Eleni Ioannou. “I started work from a very young age, volunteering unpaid where I could to gain experience. Though my initial degree was in media and communications, over the years I’ve worked in all sorts of fields; I’ve been a florist, a receptionist, I’ve worked in sales and in admin – and a lot of my skills have been transferred from one job to the next.”

For the past few years, Eleni has both managed a short-term rental business of her own, and worked as a communication specialist for various organisations. “The rental business was covering the mortgage on my own home, but the income completely dried up when corona hit, and I instantly lost three months’ worth of bookings – not a small sum for a property in the middle of Nicosia with 70 per cent year-round occupancy!” she reveals. “However, for the last decade, I’ve also been a freelance communication specialist, working remotely with various humanitarian organisations abroad. And when the measures kicked in, I was very fortunate to have this as a fallback.”

Pivoting her time and efforts towards her communications work – “reviewing books and documents, ensuring documentation is targeted to the appropriate audience, skills I’ve gained over years spent working with boutique publications and in sales,” – was a blessing. “I can’t stress enough how important it has been at this time to have a job in the digital world,” she adds. “At a time when working physically, on site, was impossible, it’s digital opportunities which kept me afloat. I think, moving forward, we’re going to see a lot more resourcefulness in terms of our careers – and developing those transferrable skills is going to be essential.” 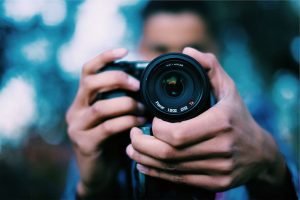 Larnaca-based Yiannis Klianthos has been a press photographer since the late 80s, working with global organisations including AFP, AP and Reuters. But it was his initial qualifications – and his passion – which kept his finances in the black during the recent measures.

“In Cyprus,” he says, “we tend to cubbyhole people by their job: you’re a lawyer or a salesman, a marketing manager or teacher. So people always find it hard to get their heads around the fact that I’m both a photographer and a mechanic. But mechanical engineering was what I studied years ago, and restoring vehicles – buying an old bike or car, bringing it back to life and making it roadworthy – is something I’ve always enjoyed as a sideline.”

When the measures kicked in, the photography dried up completely. “We weren’t allowed to leave the house,” says Yiannis, “so there was no way I could go out and take pictures.” Instead, he turned to his garage, where “I had six vehicles – both bikes and cars – that I was working on. The measures actually gave me the time to finish up all six, as well as put in the all-important work of finding buyers; trawling the internet and posting regularly,” he explains.

“The instant we were allowed to move about again, I had my buyers lined up, and sold all six vehicles for a very tidy profit. The photography is picking up again slowly,” he adds. “But I’m very well aware that we may go into another lockdown, and I’m very glad to have the mechanical restoration sideline to keep my family fed and housed!”

A 30-something artist and editor based in Limassol, Jessica Allen has been extremely glad to have two professions over the last few months. Although she studied fine art, and has made a name for herself both here and abroad with her artwork, Jessica long ago accepted that art wouldn’t pay all her bills.

“Only a very small percentage of artists can make a living from the profession, and having multiple jobs usually comes with the territory,” she says. But while most other artists tend to plump for teaching as a sideline, Jessica has put a long-held passion for language and literature to good use over the years, augmenting her income by working as a freelance proofreader and editor.

“When corona hit, the artistic commissions dried up instantly,” she says. “I had three sales in the works, and they disappeared overnight; that’s a big thing for an artist! Plus I had a huge exhibition coming up in America, something I’d been working towards for years, and that too was cancelled. So having the security of a second job was amazing: it kept both me and my husband afloat at a time when his job as a director of photography for an international film company had also been put on hold.

“Admittedly, having two jobs can be very hard,” she acknowledges. “You have a lot less downtime, and it’s certainly a challenge to juggle multiple tasks. But it does offer variety; you get to use different parts of your brain and develop different abilities. Moving forward,” she adds, “I can see this happening more and more. One crisis was hard enough on our finances, and we have no idea if another is coming. I think the new economic reality requires us to be far more creative about where our money comes from; one salary is no longer enough.”