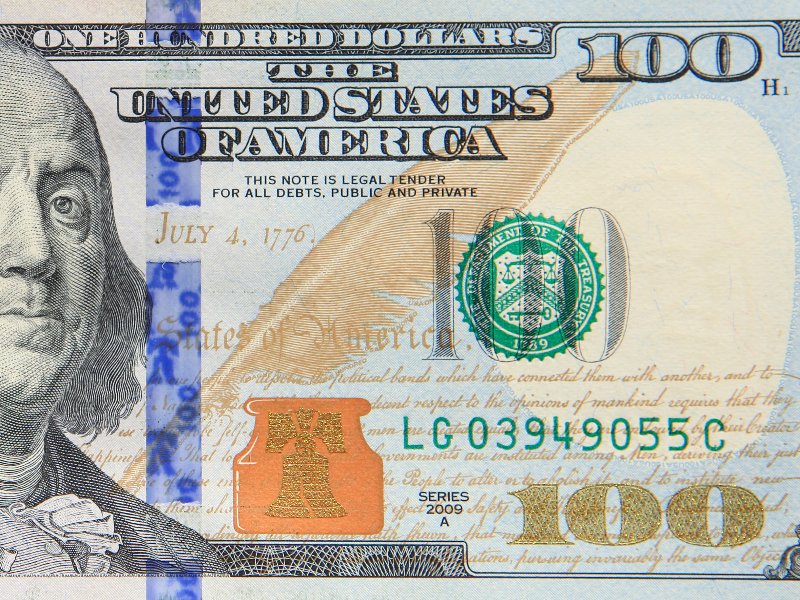 The dollar slipped on Tuesday and the broad pressure on the dollar helped the euro back over $1.18 by mid-morning in Asia and the pound rose 0.3 per cent to $1.3102. The kiwi, weighed by expectations of negative rates in the future, struggled for headway at $0.6528.

Asia’s trade-exposed currencies rose after the United States and China both hailed a phone call between their top trade officials as a success.

“It’s reassuring that despite all the rhetoric the U.S. and China clearly still want to have an economic relationship,” said National Australia Bank senior foreign exchange strategist Rodrigo Catril. “That adds to the feelgood vibes.”

On the call, which had been originally scheduled for Aug. 15, U.S. Trade Representative Robert Lighthizer and Treasury Secretary Steven Mnuchin spoke with Chinese Vice Premier Liu He.

Elsewhere the trade-sensitive South Korean won rose with the mood, while the Indian rupee picked up where it left off after surging 1 per cent on Monday as the central bank unexpectedly broke with a recent pattern of dollar buying.

The Asia-session moves return some gentle pressure to the greenback which had held up during New York trade, defying a positive mood in the equity market – which often drives dollar selling in favour of riskier currencies.

Against a basket of currencies the dollar dipped 0.1 per cent to 93.180 and it sits at a crossroads: Flat for the month after a roughly 10 per cent slide from late March through to early August.

Its short-term fate depends on whether Europe’s economy keeps up the impression that it is outperforming the United States and on what the market thinks the Fed will do next.

For now, all eyes are on Powell’s address to a virtual Jackson Hole symposium on Thursday, with investors expecting he will sound dovish and might speak to speculation that the central bank could adopt a more accommodative stance on inflation.

“If we don’t get dovishness, I expect you might actually get rates rising and pop up higher in the U.S. dollar,” said Westpac FX analyst Imre Speizer.

“I think what we’re seeing now is any excuse to buy back (the dollar) as the punters who have been short all the way down get quite nervous and take the money off the table.”

Investors are also looking ahead to Germany’s IFO Business Climate index, due at 0800 GMT, and U.S. consumer confidence figures at 1400 GMT for clues as to the relative performance of the two economies.

Softer-than-forecast data on both continents last week suggests there is downside risk.

“If data releases confirm the negative turn in terms of macro outlook in Europe, then it will be clear euro negative,” said Terence Wu, FX strategist at Singapore’s OCBC Bank.

“$1.17 remains the key level that may spark a deeper sell-off, but the pair may need to breach the $1.1850/80 resistance for the trajectory to look more comfortably positive.”