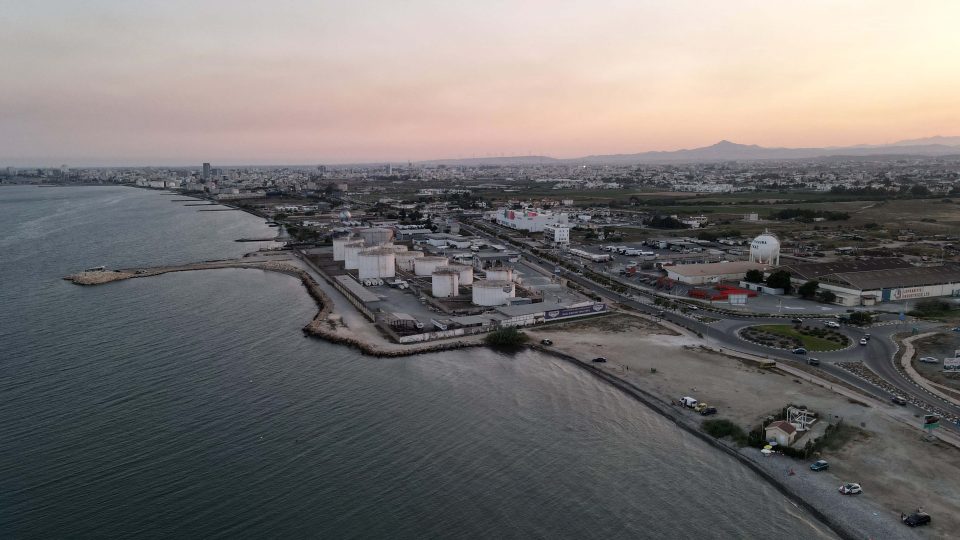 Water taxis, a linear park or even a tram system could soon come to Larnaca, as the municipality is planning how to best utilise the areas freed up from the oil storage facilities just outside the town.

Key seafront sites in Larnaca are set for a major overhaul as the oil storage facilities are to be decommissioned, creating valuable space for new projects.

The oil storage facilities along the prime coastline have long frustrated residents who have called instead for developments which improve their quality of life. 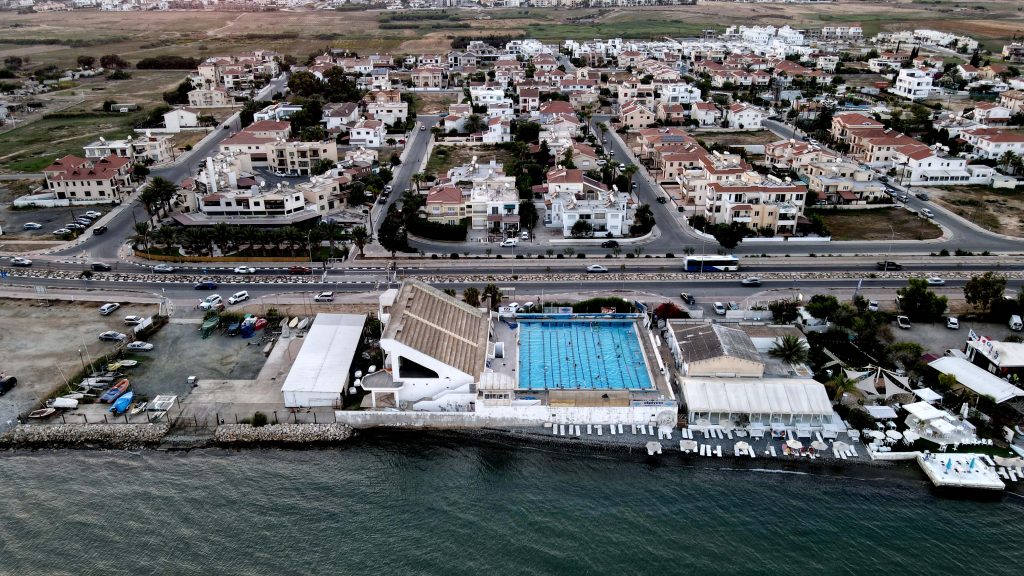 Larnaca municipality has floated some ideas, such as linear parks along with cycle lanes to improve connectivity and the beautification of the area.

Larnaca, home to Cyprus’ largest airport and often the first glimpse tourists get of the holiday island, is keen to carve out a bigger share of the tourism pie.

The areas made available along the coastline offers the city an opportunity to attract more local and foreign visitors and become more competitive. 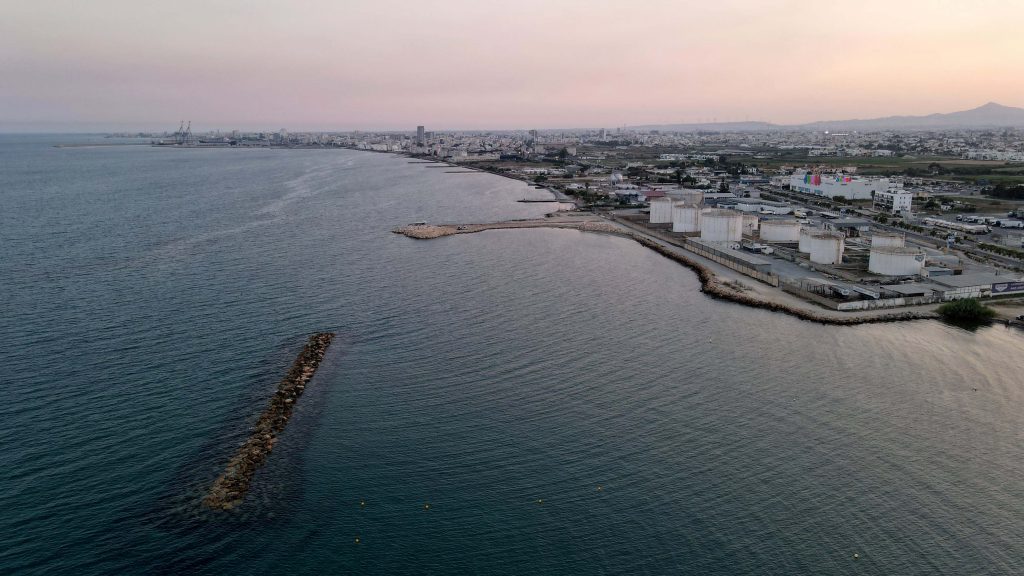 One user on social media proposed a large theme park, along the lines of Alton Towers or Chessington, saying: “try something different for a change.”

The municipality is eager to get ahead with long-awaited developments but residents are fearful over delays.

“It’s been 15 years since we’ve been hearing about this,” wrote one resident on the municipality’s Facebook page. 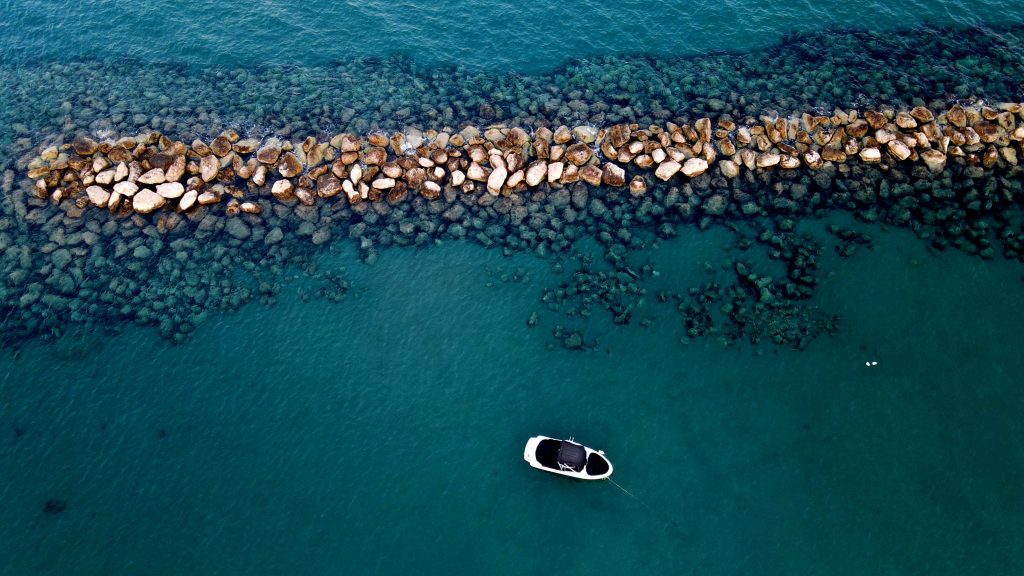 Officials themselves share similar concerns, with the municipality stating that: “We are particularly concerned about the delays in relocating LPG installations.”

A meeting with President Nicos Anastasiades on August 31 is set to take place, in which the issues facing the developments will be raised. 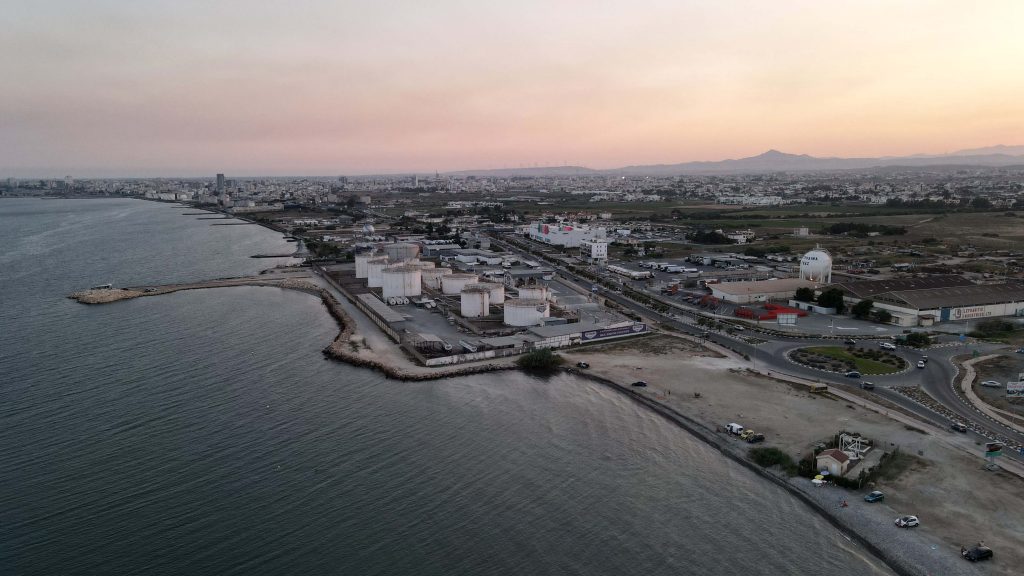