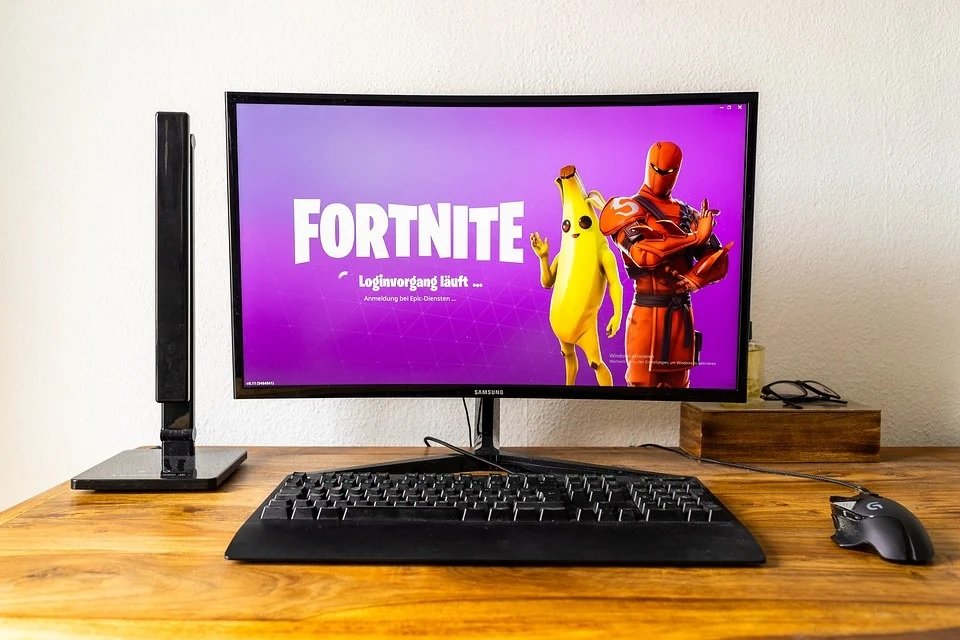 Recently I wrote a column on the scrutiny of the high-tech giants Apple, Amazon, Google, and Facebook by the Judicial Committee of the US Congress. As I also commented, the EU Commission is actively pursuing a judicial investigation into the alleged monopolistic practices of Apple.

Now it looks like another player has entered the courtroom – Epic Games Inc. (‘Epic’) developer of the ‘hit’ game ‘Fortnite’. On 13 August 2020, the BBC News website reported that:

“Apple has removed Fortnite from its App Store, preventing players from installing one of the world’s most popular games on iPhones.”

This apparently happened as a retaliatory action to a Fortnite update that let players buy ‘in-game’ currency at a lower rate if they bought direct from maker Epic, rather than via the App Store – thus bypassing Apple. On the surface this appeared to be a distinctly unwise move on the part of Epic.

To quote BBC News again: “Epic appeared to know the ban would come, announcing it had filed a legal complaint minutes after the removal.”

On 18 August 2020, Epic filed a new injunction which cited that, according to the filed affidavit, more negative actions by Apple will cause “irreparable harm”. The reason for this being that Apple has turned up the heat by threatening to remove Epic from its developer programme on 28 August 2020. The effect of this, Epic states, would leave it unable to offer any other games or apps on Apple platforms.

This is getting nasty. In short Apple emphasize they are not discriminating against Epic, and that all game publishers using its platforms are treated in the same way. In return Epic is basically saying ‘that is not the point, you are a monopolistic bully!’

The first question people like me ask is a simply why has this happened?

This is the key point and a major source of Apple’s considerable trillion dollar wealth – Apple takes a standard 30% cut of the  sales that come from its compulsory payment system (the emphasis is quite deliberate, and I hope you will see why in a moment)

One more quote from BBC News to be clear on this: “Those guidelines ban any payment system apart from Apple’s own”.

Epic has filed its initial legal complaint in a California court, claiming injunctive relief against the actions of Apple. The second complaint was lodged a few days later. Obviously, Apple replied that it had removed Fortnite from the App store because Epic had violated App Store Guidelines.

Epic are the first of the developers to have taken this issue to the court, but there have been rumblings in the developer industry for some time that Apple’s 30% cut is anti-competitive, albeit stated in less polite terms than this. Google imposes almost identical terms to those of Apple on game developers.  It is alleged in the industry that the two are simply functioning as a duopoly and controlling the market to the detriment of competition.

To be wholly accurate, this is what the filed complaint in California states:

“Epic is seeking injunctive relief to allow fair competition in these two key markets that directly affect hundreds of millions of consumers and tens of thousands, if not more, of third-party app developers………..But for Apple’s illegal restraints, Epic would provide a competing app store on iOS devices”.

Apple replied that “…the rules were applied equally to every developer and that Epic had updated their game with the express intent of violating the App Store guidelines and the fact that their business interests now lead them to push for a special arrangement does not change the fact that these guidelines create a level playing field for all developers and make the store safe for all users.”

Thus, battle lines have been drawn!

However, could such a struggle be witnessed within European courts or are they confined to the USA?  Everyone knows what a monopoly is, and there are many slang terms for it, but what does European law have to say about obstacles to competition? Let’s have a quick look at Cyprus, as an example, since it has adopted all relevant EU Directives and its laws on competition are similar to those of all other EU states.

In Cyprus, the protection against unfair competition is regulated by two main laws relating to antitrust enforcement and mergers and acquisitions control: the Protection of Competition Laws of 2008 No. 13(I)/2008, as amended by Law No. 41(I)/2014 (‘the Competition Law’); and

Additionally, in 1990, the Cyprus Commission for the Protection of Competition (“CPC”)[1] was established as an independent authority of the Republic of Cyprus. The CPC is responsible for the harmonious operation of the market within the rules of fair competition and is the competent authority to handle merger control and antitrust issues.

The laws establish the rules and principles for the maintenance of effective competition within the Cypriot market. The laws entrust the CPC with the obligation for the fulfillment of this objective with the intention that, achieving it creates the conditions for consumers to be offered higher quality goods and services at competitive prices.

The CPC in conjunction with its supporting Service investigates cases (complaints and ex officio investigation) and determines whether there have been infringements of the Competition Law. The Service is responsible for carrying out secretariat duties to the CPC, collecting all the necessary information in order for the Commission to exercise its competences, holding unannounced on the spot investigations (dawn raids) in the premises of undertakings under investigation, submitting complaints and proposals to the CPC, proceeding with the necessary notifications and publications, evaluating notified concentrations on the basis of the  Concentrations  Law and preparing written reports and providing the CPC with all the possible facilitation to achieve its competences, powers and duties.

In its early years, the CPC was criticized for a perceived lack of action. However, as with Europe as a whole, in recent years competition disputes in Cyprus have increased significantly. More than 70 decisions were announced by the CPC in the year to March 2019 and in the case of one group of undertakings a fine in excess of EURO 1 million was imposed.

All of this means that parties who consider there is determinantal anti-competitive behavior in Cyprus can be sure that there is a structure in place to effectively scrutinize their allegations. This does not mean that they will always be upheld but they will be fairly examined.

There are several companies in Cyprus, such as Outfit 7, which have developed products sold via platforms owned by Apple and Google and they should be watching events unfolding in the USA with interest.  Depending on the outcome there could be shockwaves felt in Europe.

We all need to watch the Epic battle, because that what it is sure to be!

[1] Full details of the CPC powers and associated legislation may be found on the government website http://www.competition.gov.cy/competition/competition.nsf/index_en/index_en?OpenDocument