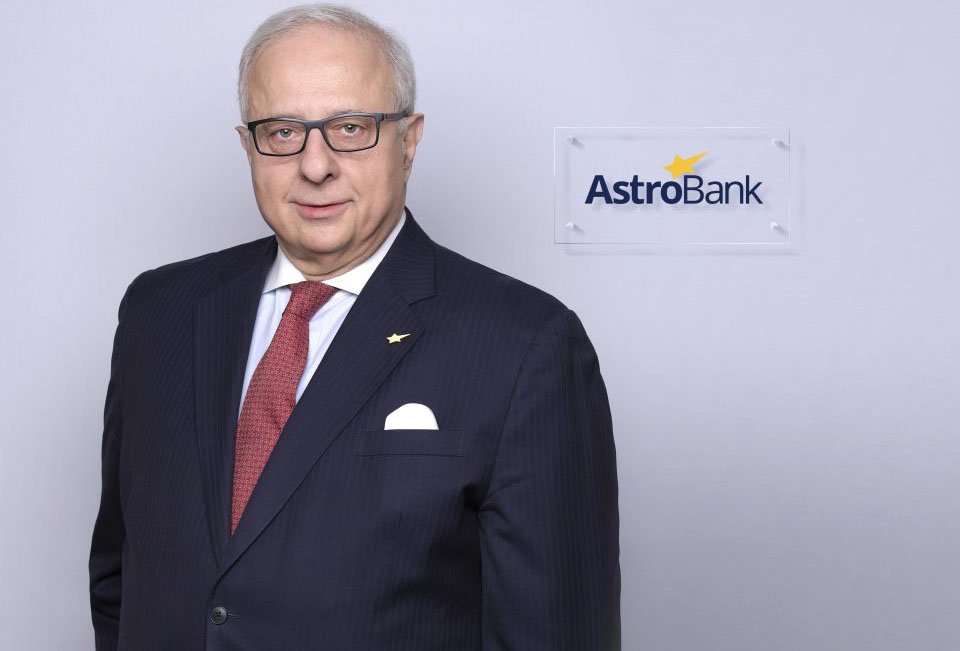 The Board of Directors of AstroBank Public Company Limited, which convened on Thursday, accepted the resignation for personal reasons of CEO Constantinos Loizides and appointed Aristidis Vourakis as his replacement.

According to an announcement, the new appointment is subject to the consent of the Central Bank of Cyprus. In the meantime, the Board of Directors and Loizides have agreed that he will remain as CEO and Director for now to ensure a “seamless transition and an uninterrupted, harmonious continuation of the major projects in progress”.

According to the announcement, Vourakis, 45, is a prominent international banker and with an-already distinguished career at JP Morgan and Bank Audi.

“He will enrich AstroBank with a profound knowledge of investment and transaction banking coupled with experience in restructuring, in credit, in risk and in governance,” the announcement said.

The Board thanked Loizides for his significant contribution to the growth and development of AstroBank and underlined the noteworthy added-value that his experience has contributed.

Loizides resignation comes amid rumours that he will assume the position of CEO of Hellenic Bank.

Germany calls on citizens to stop travelling to high-risk countries