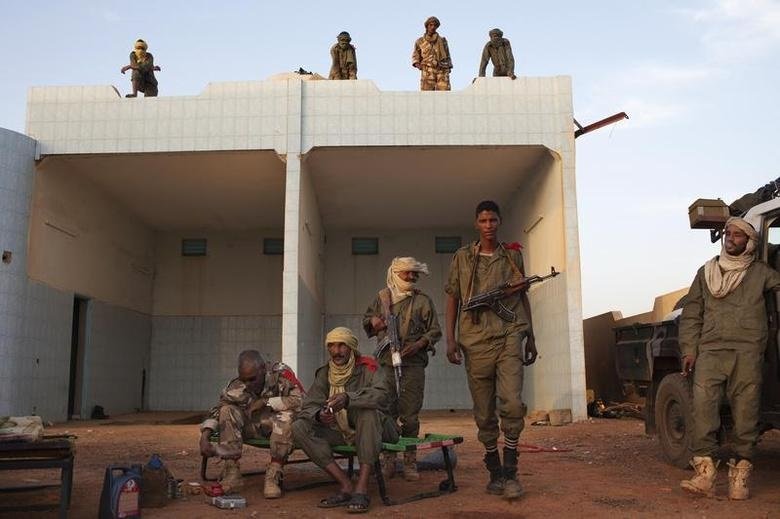 In what is probably the poorest region of the world, West Africa, there is an unsung success story. The Economic Community of West African States (ECOWAS) doesn’t just work for economic integration; it tries to defend democracy and prevent war among its member states, and often it succeeds.

Right now it is trying to deal with a recent military coup in Mali, a country with devastating poverty, runaway population growth, an Islamist insurgency, and a long record of military take-overs: four since independence in 1960.  Intervention is always a tricky business, because the tangled ethnic and political details are different for each of the fifteen member states.

The Mali coup of 18 August was driven partly by frustration among the military, who are taking heavy casualties in the war against the jihadi groups and often go unpaid, but also by the soldiers’ awareness that there would be some civilian support for a coup. President Ibrahim Boubacar Keïta won re-election last year in a fairly honest vote, but only because the opposition parties were so badly split.

Keïta did not get a majority of the vote, and he got very few votes in the capital, Bamako, where the corruption of his entourage is most visible. Massive demonstrations against him began in the capital in June, and by last month Ecowas was trying to mediate between him and the protesters. He dug his heels in; the soldiers saw their opportunity; and they acted.

The crowds in Bamako rejoiced at the coup, but the fourteen other ECOWAS countries, aware of how vulnerable they are to similar events, took a different view. Almost every one of them has seen a coup or a civil war, and now that they mostly have elected civilian leaders their priority is to defend democracy.

Their concern deepened when Colonel Assimi Goita, leader of the National Committee for the Salvation of the People – the coup leaders always chose names like that – announced that the military would stay in power for three years to carry out ‘reforms’ before holding elections.

So ECOWAS sent a delegation led by former Nigerian president Goodluck Jonathan to Mali to help restore constitutional order. (Nigeria, which has half the population of ECOWAS, cannot give orders to the other members, but it is definitely first among equals.)

At first Jonathan tried to persuade the military to put Keïta back in office, but the elected Malian leader was already in their hands and had agreed to renounce the presidency. Besides, the street in Bamako would not tolerate his return. At that point, the Nigerian ex-president switched to trying to persuade the soldiers to hold an election after only one year – and that’s where the talks are stalled today.

Not a particularly edifying tale, and it may not even end well, but look what’s actually happening here. A bunch of West African countries, each with its own huge problems, has learned to act together to protect the civil and human rights of the citizens they are supposed to serve. They don’t always succeed, but they win more often than they lose.

They cannot send military forces into another ECOWAS country uninvited, but they have a joint peacekeeping force that frequently gets asked to help (Ivory Coast in 2003, Liberia in 2003, Guinea-Bissau in 2012, Mali in 2013, and The Gambia in 2017). Indeed, ECOWAS has become the second most effective regional organisation in the world.

Second, because the European Union definitely comes first. In a continent that has seen more destructive wars and more dreadful regimes than any other, the EU has brought its citizens two generations of peace, considerable prosperity, and even a common identity.

It has its flaws, of course. The Polish and Hungarian governments are not really friends of democracy, but it’s their EU membership that holds them back from more extreme actions.

The United Kingdom walked out in a fit of Little Englander nationalism, but that just shows that Charles De Gaulle was right to veto British membership twice in the 1960s. As he said, the English don’t have a ‘European vocation’, and they probably shouldn’t be allowed back in even if they ask. (The Scots, and maybe the Welsh, are a different matter.)

It’s hard to build regional organisations that defend democracy and prevent war, because they inevitably infringe on the absolute ‘sovereignty’ of the state. The Association of Southeast Asian Nations (ASEAN) can’t bring itself to condemn genocide in Burma, and the Organisation of Islamic Cooperation doesn’t even criticise China’s oppression of Muslim Uyghurs.

The Organisation of American States is still too much under US influence, the African Union is only a modest improvement on the old Organisation of African Unity, and the Arab League is a joke in poor taste. ECOWAS often fails, but it is a beacon of hope.