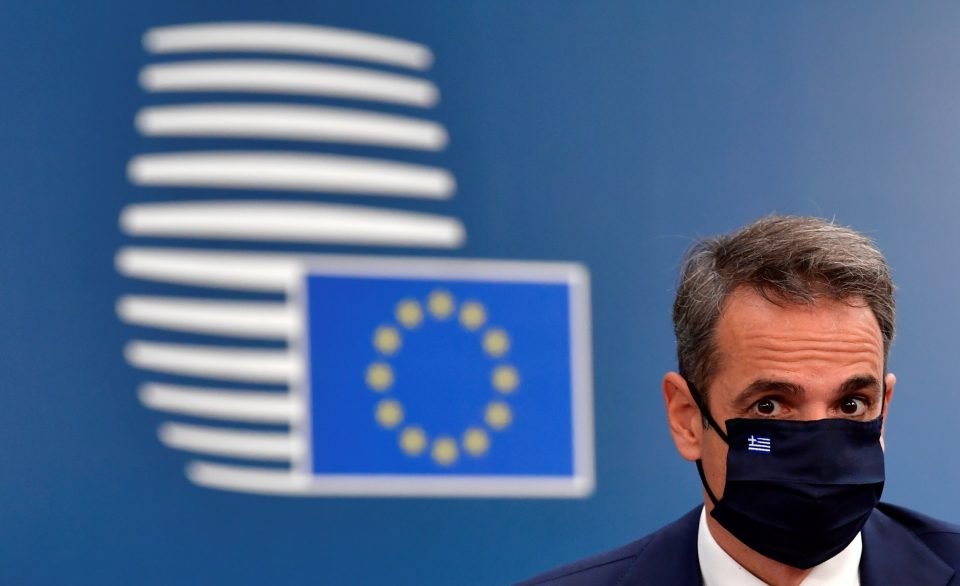 U.S. President Donald Trump talked on the phone late Wednesday to both Greek Prime Minister Kyriakos Mitsotakis and Turkish President Tayyip Erdogan to express his concern over the tensions between Greece and Turkey.

Turkey and Greece, both NATO allies, vehemently disagree over claims to hydrocarbon resources in the area based on conflicting views on the extent of their continental shelves in waters dotted with mostly Greek islands.