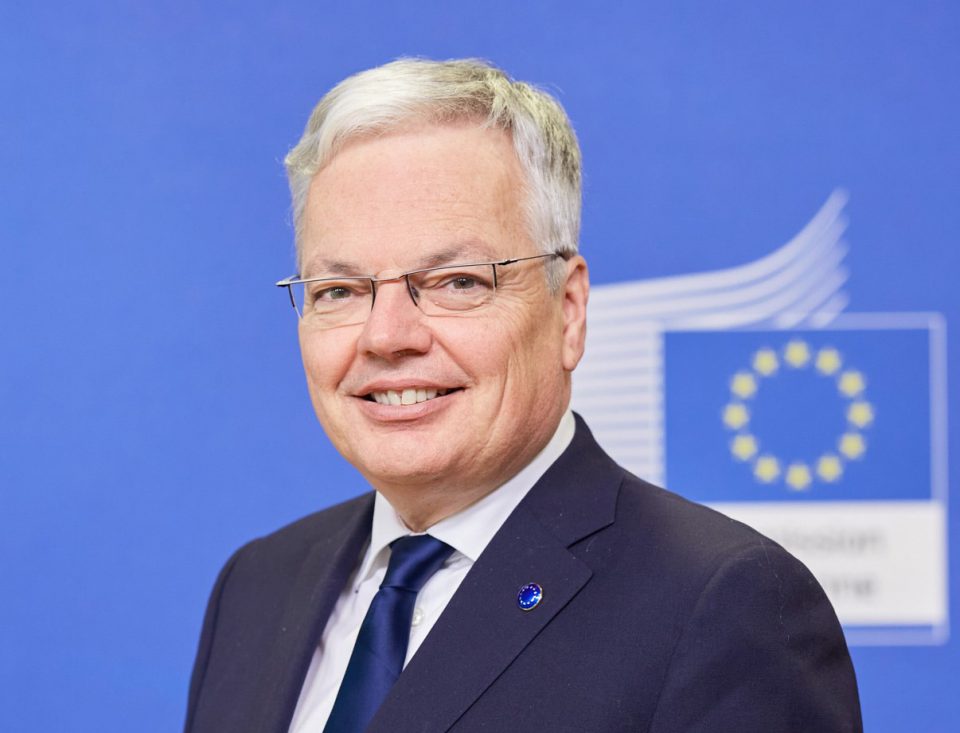 While police in Cyprus are investigating how Al Jazeera got its hands on confidential documents related to the island’s citizenship for investment programme, the European Commission is looking into the possibility of taking legal action.

In response to Al Jazeera reports that through the programme, Cyprus may have granted citizenship to certain dubious individuals, EU Justice Commissioner Didier Reynders, said he had spoken to Cypriot Interior Minister Nicos Nouris many times and had also sent a letter.

“Now we are analysing if it is needed to introduce an infringement proceeding or to come with a legislative proposal,” he told the broadcaster.

The commissioner said he would like to see some action from the EU on new legislation but most of the responsibility belonged to Cyprus. He noted that the best way would be to phase out the programme.

“After the report that you have published and some others in the past, the first element is to be sure that there are some investigations at the national level from the justice system,” Reynders said.

“It is the task of the justice system in Cyprus to analyse the situation, and if it is possible for the Cypriot authorities to revoke the nationality.”

“We want to have clear information about the different people asking for nationality with a clear exchange of information with Europol and other kinds of institutions at the European level.”