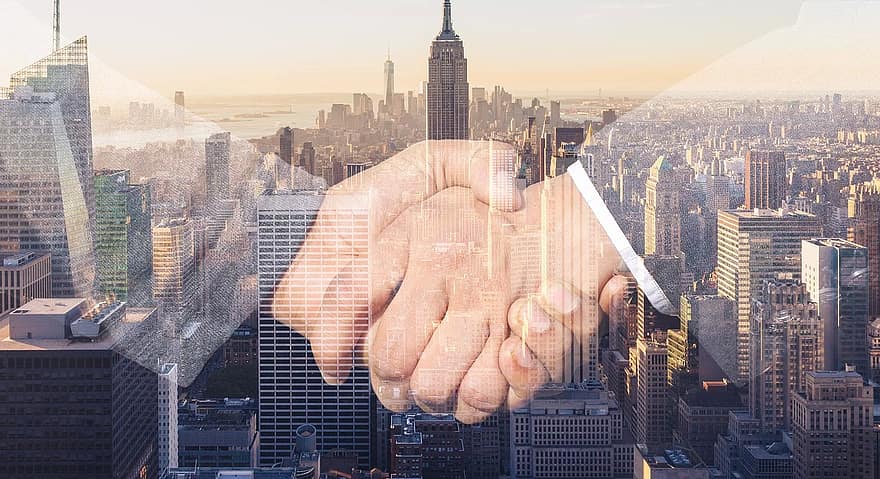 International trade on the rise

A partial recovery in international trade, along with an accelerated recovery in China, give hope that the weakened global economy will get some muscle.

International merchandise trade begins to recover, starting in May, following the relaxation of Covid-19 restrictive measures, data from the OECD International Trade Statistics Programme in the G20 revealed on Thursday.

The international merchandise trade, the exchange of goods between countries, “plays a crucial role in economic development, binding producers and consumers located in different countries into a global economic system” according to the Organisation for Economic Co-operation and Development (OECD).

In a report published on Thursday, the organisation said “compared with the first quarter of 2020, exports fell by 17.7 per cent and imports by 16.7 per cent in the second quarter of the year, the largest fall since the 2009 financial crisis.” A larger decrease was seen in the EU, where the 27 member countries experienced 21.3 per cent fall on exports while imports fell by 19.0 per cent.

This means that the second-largest economy in the world averted recession, which gives hope to other countries who need to find demand for their products.

Nonetheless, one must curb the enthusiasm. ““As global and US lockdowns ease, trade flows begin to recover—leading indicators point that way. Yet downside risks remain, and we expect import and export volumes both to fall at record rates in 2020,” James Watson, senior economist at Oxford Economics.

Monthly data for the second quarter reveal the collapse in trade occurred in April 2020, when most countries had stringent Covid 19 containment measures in place, with G20 exports and imports falling by 18.7 per cent and 16.0 per cent respectively compared with the previous month.

But data for May and June point to a partial recovery from the April lows in nearly all G20 economies, as containment measures eased. The improvement continues through July, for those economies where data are available.

China recorded an export growth of 9.1 per cent in the second quarter of 2020, following a 9.3 per cent fall in the first quarter. Chinese imports however continued to fall, by 4.9per cent.