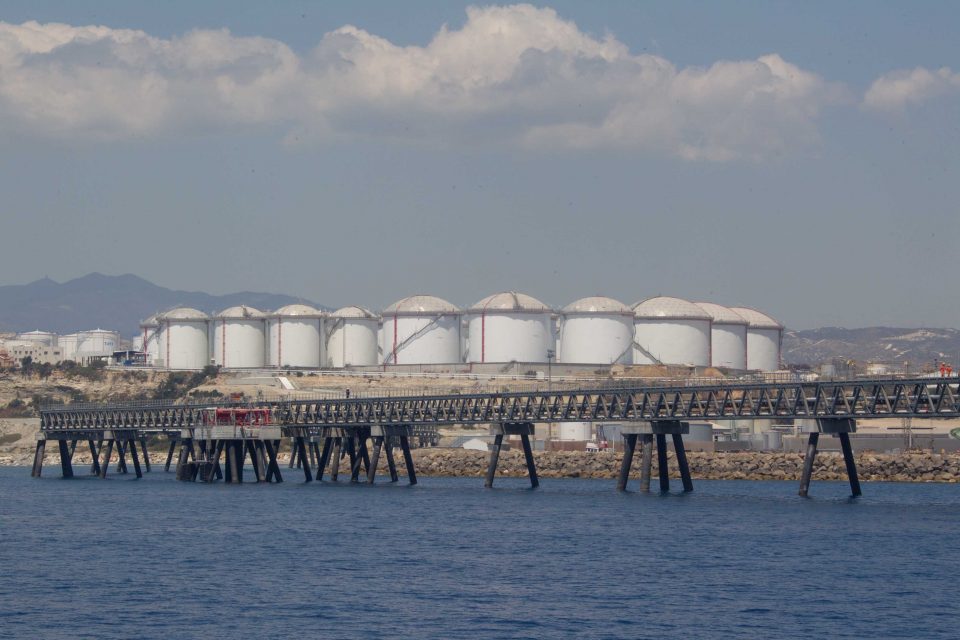 The crisis that is engulfing the oil and gas industry does not seem to be abating. Following unprecedented cuts in oil production by OPEC+ of about 10 million bls/day, announced in April, oil prices rallied. The Brent reached $45/bl early August, but has since stalled due to rising Covid-19 infection numbers and continuing economic uncertainty.

According to the International Energy Agency (IEA), the likelihood of a second wave and re-imposition of lockdowns in some regions is casting a shadow over global oil demand recovery. This is expected to increase to 91.9 million bls/day by the end of the year, which is 8.1 million bls/day less than a year ago. And it may not return to 2019 levels until at least 2022.

Global oil supply is expected to rise faster, to 92.9 million bls/day by end of 2020, thus prolonging surplus production and weak oil prices. With US shale oil coming back, balancing between supply and demand may not happen until 2022.

Globally natural gas spot prices have recovered from their rock-bottom levels earlier in the year, expected to reach about $4/mmbtu by December. But this is still massively below the $10/mmbtu pre-crisis spot price in Asia in 2019.

The impact of these developments on the international oil and gas companies (IOCs) has been devastating. By mid-2020 asset write-downs and losses rose to levels never seen before. BP posted a $18.6 billion loss during the second quarter of 2020. Shell was not far behind with $18.1 billion loss.

All major IOCs are making dramatic adjustments to cope with this new – never seen before – reality. So far they have cut their 2020 spending budgets between 20 per cent-40 per cent, with more cuts expected in 2021 as the industry struggles to recover.

All forecasts show recovery to be slow, with ‘lower-for-longer’ becoming the new baseline for the industry. Depending on whether a second COVIDd-19 wave develops later in 2020, IOC recovery may be delayed to 2022 or oven 2023.

With oil and gas prices expected to stay low-for-longer, most IOCs have been forced to accept that some of their assets that may never be developed. Over the last nine months IOCs have cut the value of their assets by as much as $87 billion, with more expected during the second half of 2020. ExxonMobil estimates that eventually this may erase as much as 20 per cent of proved reserve value.

This is inevitable in a low-price world as IOCs try to adjust and remain competitive. It is also a reflection that there is now universal acceptability that oil and gas prices, even as they recover from the low levels experienced this year, may never again reach the highs of a few years ago – ‘lower-for-longer’ is here to stay.

This has impacted market capitalization of IOCS. They have shrunk by 40 per cent-50 per cent since the end of 2019. Inevitably this also curtails their ability to invest in new projects.

Expensive oil and gas assets may never be developed, with the risk of remaining stranded. With the world also transitioning to cleaner energy, this then begs the question: when is new exploration worth it?

The answer inevitably is: Companies are giving priority to the development of large, easy to produce, easy to export, oil and gas fields, with low production costs and low risk, and of course high profitability.

What does this mean for Cyprus?

It is not just Turkish aggression that deters development, but also, inevitably, the challenging global situation and the crisis engulfing the oil and gas industry. This is affecting prospects for resuming exploration in Cyprus’ EEZ and development of discovered assets.

Noble Energy’s acquisition by Chevron was a blessing, as Noble was facing dire financial problems limiting its ability to develop Aphrodite. But Chevron is also facing its own challenges. It declared a $8.3 billion loss in July and has implemented major spending cuts. It is unlikely to rush into any new spending soon.

On top of this, if gas prices do not rise substantially above the $4/mmbtu expected by the end of the year, to over $7/mmbtu, development of Aphrodite is unlikely to become commercially viable. Similar challenges apply to Calypso and Glaucus.

Similarly, ExxonMobil, Total and Eni, are unlikely to resume drilling next year – more likely in 2022 or later, depending on how the industry develops and depending on their return to normal profitability and pre-crisis spending plans.

However, there could be one winner out of this prolonged oil and gas industry crisis: the Cypriot consumer. Like the oil price, petrol prices should stay ‘lower-for-longer’.