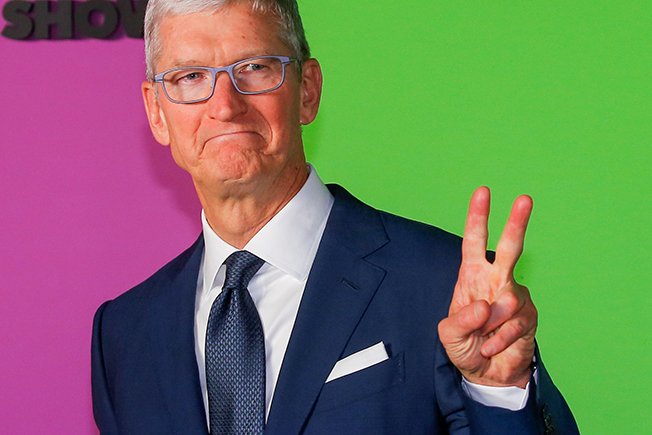 U.S. technology giants are increasingly dominating the stock market in the midst of the coronavirus pandemic, even as they draw accusations of unfair business practices, and some investors fear the pump is primed for a tech-fueled sell-off.

The quintet’s burgeoning share prices reflect a transition to an increasingly technology-driven economy that has been accelerated by the coronavirus outbreak, as doorways fill with Amazon packages, homebound families stream movies and friends commiserate on Facebook.

Yet the companies are drawing opposition. U.S. lawmakers are accusing them of stifling competition, a charge also leveled in recent days against Apple by Epic Games, creator of the popular game Fortnite.

Some investors worry the companies powering this year’s equity rally could become the market’s Achilles’ heel if a legal assault, a shift to undervalued names or a move higher in bond yields dries up appetite for technology stocks.

“People see these companies as winners and investors are willing to pay any price to own them,” said Michael O’Rourke, chief market strategist at JonesTrading. “That’s always a risk.”

One potential threat comes from an array of investigations and legal actions.

The latest came Monday, when a federal judge temporarily blocked Apple from cutting off all the developer accounts of Epic Games, pending a full hearing on the issue. It was a partial win for Epic, which had called Apple’s rules an anticompetitive abuse of power.

The standoff centers on Apple’s App Store, which forms the centerpiece of a $46.3 billion-per-year services business that has helped buoy the company’s share price.

The decision “is just a first battle of many on the horizon,” said Dan Ives, an analyst at Wedbush Securities. “From a valuation perspective, there’s clearly an overhang around antitrust.”

Wedbush nevertheless raised its target price for Apple on Wednesday to $700 a share in a “bull case” scenario, citing a “once in a decade” opportunity to take advantage of as many as 950 million potential iPhone upgrades worldwide.

Still, this week’s Apple court decision may be a taste of things to come for technology giants, whose influence has been one of the few issues capable of galvanizing bipartisan interest among lawmakers.

Alphabet, Facebook, Amazon and Apple face a series of federal government probes into allegations that they unfairly defend their market share, with litigation against Alphabet possible later this year.

“These few behemoths dominate their industry and can set the rules of the global economy,” said U.S. Senator Richard Blumenthal, a Democrat who has been outspoken about antitrust issues. “This kind of concentrated power is always dangerous.”

The opposition is a worry for investors hoping the companies will continue delivering robust growth that justifies their valuations.

Amazon said it operates in a “fiercely competitive” market, citing U.S. Census Bureau data that only about 10 per cent of U.S. retail sales occur online.

Alphabet declined comment. It previously said it competes with Amazon, Microsoft, Comcast Corp (CMCSA.O), AT&T Inc (T.N) and many others.

For some investors, the companies embody a dilemma that has dogged them at various times during the last decade. Many have found that cutting exposure to tech-related shares has limited portfolio performance over the long term.

The Big Five have seen their shares jump 22 per cent or more to record highs this year, with Amazon soaring 86 per cent. By comparison, the median stock performance across the S&P 500 year-to-date is a 4 per cent drop.

Still, some worry that a bad patch in the companies’ widely owned shares could trigger violent swings in broader markets.

Goldman Sachs analysts said in a recent report that the S&P 500 “has never been more dependent on the continued strength of its largest constituents.”

Another risk is a broad-based economic rebound boosting earnings of companies that have underperformed during the pandemic, potentially making their shares more competitive with tech stocks, said Edwin Jager, head of fundamental equities at hedge fund firm DE Shaw & Co, which oversees more than $50 billion.

A change of sentiment toward big tech could take a comparatively heavier toll on the shares of less profitable technology companies that have rallied alongside the market’s giants.

Investors justify these stocks on the basis that “this time it’s different,” said Ed Cole, managing director of equities at $27 billion Man GLG. “It rarely ever is.”