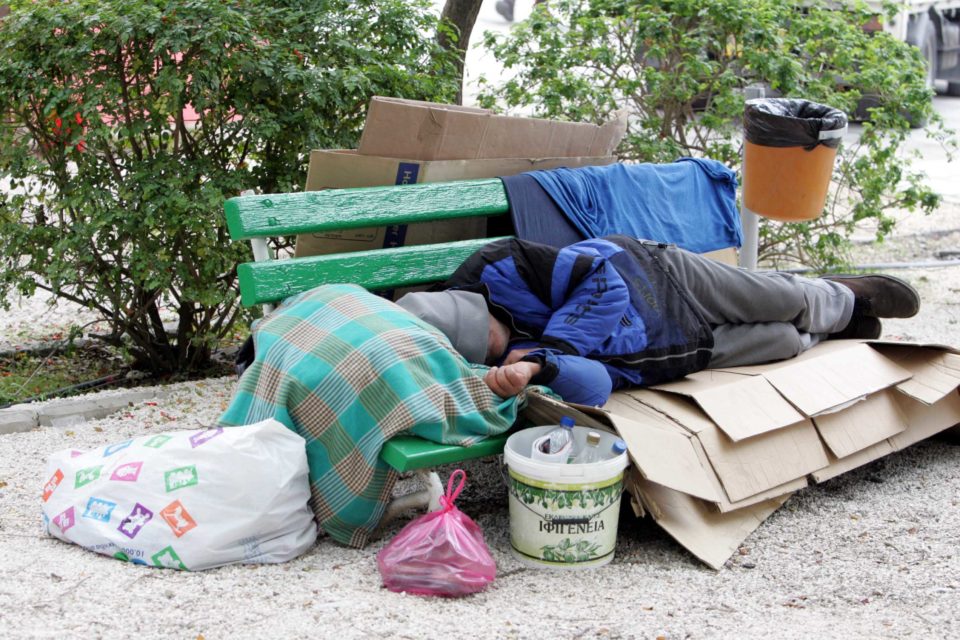 MIGRANT support NGO Kisa has warned that the mass eviction of migrants and refugees in Paphos could lead to an upsurge of homelessness.

Paphos mayor Phedonas Phedonos on Tuesday went to visit a building in the historic town centre after being presented with photos taken by the municipality and the police showing around ten shops of around 25 squares metres each converted into illegal accommodation for refugees and immigrants.

Phedonos vowed to sort out the situation and on Tuesday he instructed the relevant authorities to interrupt the supply of water and electricity to the illegal premises.

In a statement released on Friday, Kisa said:  “Municipalities, collectively through their union, must ensure that the competent ministry of interior and the government will proceed with a specific plan for dealing with and managing the housing problem faced by many social groups.

“Especially, the housing problems of immigrants and refugees must be a priority in view of their vulnerability, defencelessness toward exploitation, marginalisation and discrimination,” the statement said.

Kisa claims that forbidding the residence of asylum seekers, refugees and immigrants in the city centre is a violation of a law implemented in 2004 on equal treatment, racial or ethnic.

“We repeatedly warned that the housing problem amongst the most vulnerable population groups is rapidly escalating,” Kisa added.

There was still  an absence of any indication of intention by the authorities to formulate and implement the necessary policies and measures to address it, even partially, the NGO said.

“In the case of refugees and immigrants however, the housing problem is progressively reaching greater levels of deterioration causing a heart-breaking magnitude of misery.”

Kisa added that the exploitation of the refugees and immigrants in Paphos, who, apart from being piled in small rooms unsuitable to host multiple families, were also illegally employed by their landlords as cheap labour in their shops, is a product of the discrimination, exclusion and marginalization to which they are exposed.

“Therefore, they are forced to resort to squalid houses, apartments and even shops, mainly in neglected neighbourhoods. These estates become ‘gold mines; for their owners and other crooks who notoriously and shamelessly exploit them,” the Kisa statement said.

“The state has always played a key role in the exploitation of these social groups by tolerating their mistreatment and in turn further reinforcing this reality.”

Finally, Kisa called on the interior ministry and the government to come up with a specific plan for the issue, deeming it “a priority in view of the refugees’ and migrants’ vulnerability.”

Our View: There should be no negotiation on matters of road safety

AEK host Apoel in big game of the weekend in Cyprus