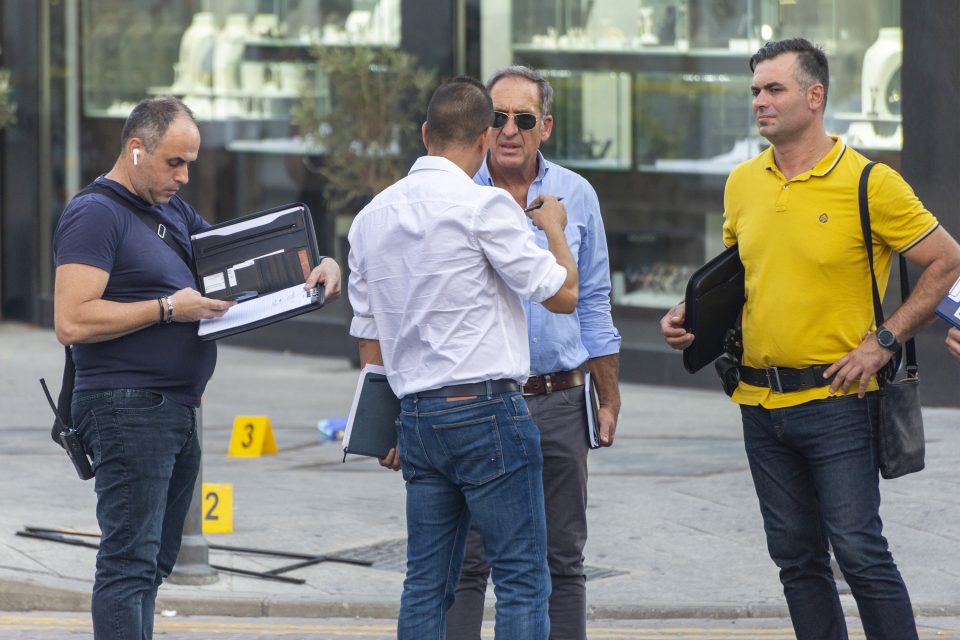 Officers at the scene of the shooting in Limassol on Friday

Police said Saturday they arrested a 25-year-old man in connection with a shooting in Limassol on Friday afternoon, which saw another man injured.

The suspect, who was remanded in custody for eight days, is the brother of a man, 26, suspected of firing the shots and who remains at large.  Police published a photo of the suspect who is from Lebanon, named Ahmad Tleis. 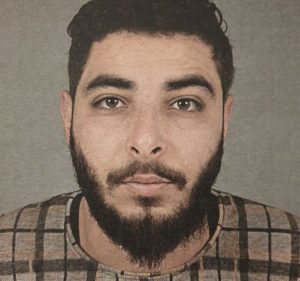 The injured man, 20, was treated in hospital for a gunshot wound to the neck injury and bruising. His condition does not appear to be life threatening, police said.

Reports said financial differences appear to be the reason for the shooting. The 25-year-old suspect, who owns a barber shop on Anexartisias, allegedly assaulted the 20-year-old after the two had words.

The 20-year-old left and came back with five other men and there was a fight with the participation of the barber’s brother.

At some point, the 26-year-old allegedly pulled out a gun and shot the 20-year-old, wounding him on the neck.

The suspect fled the scene immediately through side roads chased by members of the public. Reports said he fired several shots at the people chasing him in a bid to escape. No one else was injured, police said.

‘At the Greek table, food is therapy’