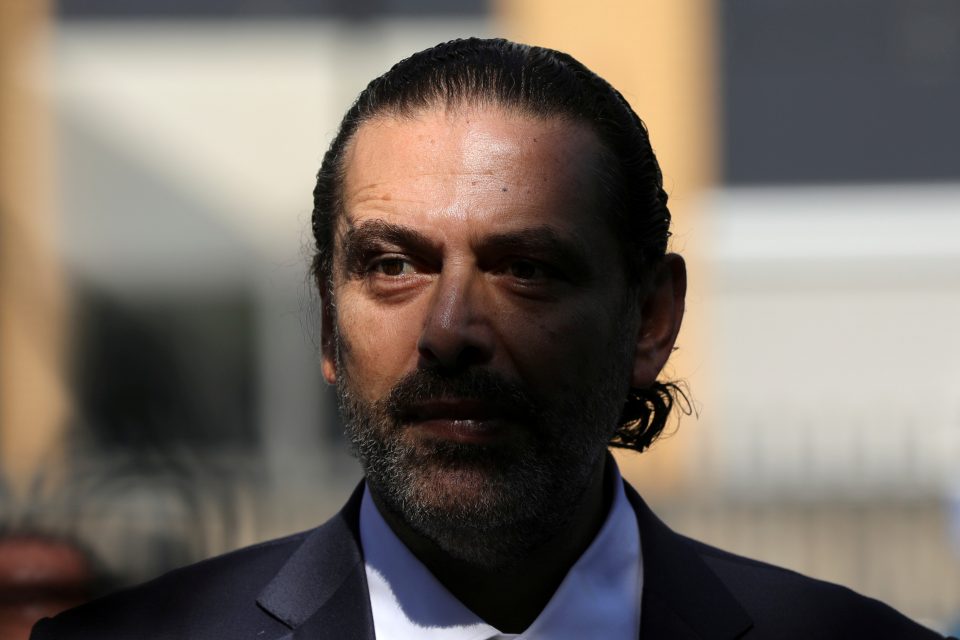 In Beirut, the clock is ticking fast towards the deadline set by Emmanuel Macron

Anyone who follows Lebanese politics will have noticed that the name of the game for the main key players is: “Promise everything but deliver almost nothing”. Based on this very rule the country’s economy has hit rock-bottom along with a historic hyperinflation that sets a new regional record according to world renowned economist, James Hankey.

After years of failed plans and empty promises to implement serious reforms, the ruling political parties have succeeded in devaluing the Lebanese Pound and dragging the country to the negotiation table of the IMF. But even there, they failed to produce solid numbers and a unified stance to consolidate the negotiations, leading to an abrupt halt in the process.

A source at Macron’s Elysee office on Friday, labelled it as “obstructed for political reasons”. The French president even went the extra mile, according to the same source, by saying “the time has come for the Lebanese political parties to move aside temporarily to ensure the formation of a new government that will implement the needed changes”. According to a diplomatic source the French president, who had visited Beirut after the Port Blast, made it clear that a new government is expected within three weeks, before his return to the Lebanese capital on the afternoon of Monday August 31st.

Aside from the government formation, the visit will have four main objectives:

Meanwhile in Beirut, the clock is ticking fast towards the deadline set by Macron.
The Lebanese President Michel Aoun seems to be concerned with being “on time” with the process of forming a new government and scheduled a date for Lebanon’s binding parliamentary consultations to designate a new PM on Monday, almost three weeks after the government resigned over a deadly Beirut blast.

The consultations that traditionally consume 2-3 days have been placed on the “express lane” this time. The president will meet all the 128 parliament members in one day on a very tight schedule. The process itself being a first of its kind in the last decade!

Macron who keeps a close eye on the situation called his Lebanese counterpart Michel Aoun on Sunday to reiterate his support for the ongoing efforts to form a new government.

Although the chances of forming a new government soon are slim, the names of four potential candidates for the position of PM are circulating backstage:

The first two candidates belong the “future movement” political party headed by ex-Prime Minister Saad Hariri, son of former Lebanese Prime Minister Rafik Hariri, who was assassinated by Salim Ayyach a member of Iran-backed militia and political party Hezbollah, according to the verdict of the Special Tribunal for Lebanon (STL) – an international court based near the Hague, in the Netherlands. Saad Hariri heads the largest Sunnite party in Lebanon and is expected to name his candidate His input is crucial to guarantee that the new PM will have the necessary “cover” to rule.

Faissal Karami on the other hand is the candidate of Hezbollah for the position of PM. However, his chances of being designated are very dim. Due to the fact that he does not have the full support of the Sunnite leadership of the country.

As for Ambassador Adib, he is affiliated with Ex-prime minister Najib Mikati. A technocrat on the grey side of Lebanese politics. Seen the current circumstances and Hariri’s insistence on picking a PM away from his own backyard. Adib’s chances are high according to sources from opposing Lebanese political parties involved in the designation process.

As pressure grows from the international community on Hezbollah, the plot thickens and the political situation in Lebanon gets more complicated.

But the Lebanese politicians are not entirely “out of tricks”. One of the old golden ones can really fit this situation. It has been a common practice in the last decade for the president to designate a prime minister who will hold consultations with MPs for government formation. The designated PM will hang fire and wait for the “right time” according to Lebanese political climate. And if things do not fall in line he will dismiss himself.

This scenario that is likely to occur hours before the arrival of Macron would have produced a PM who would meet the French president to prove to him that the political parties in Lebanon have answered his call. And that they are all working hard to form a new government!

However, would the French president really bite the bait?

It is unlikely that he will, but even if he does this will not get Lebanon any step closer to sealing a deal with the IMF.

The international community’s call is loud and clear for any future Lebanese government: the only road a deal with IMF is through economic reforms.

The very reforms that almost every Lebanese politicians has vowed to support but has always failed to do so for years. Simply because the same people who are now required to “fix it” are those who have spent the last 30 years “breaking it”.

This is why Macron and the international community are now tackling the root of the problem by asking the “traditional” political parties to move aside allowing fresh blood into the system. To jump-start it again because “Lebanon could disappear” as a source at Macron’s Elysee stated over the weekend!
Until then, Lebanon will keep on hanging by a thread!

Windfarms and birds a deadly mix