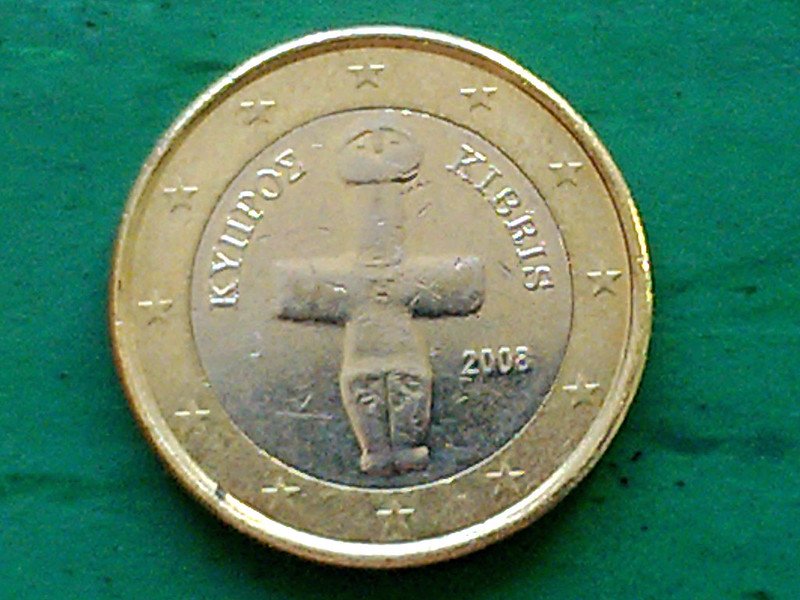 COVID-19 has hit the Cyprus economy in this year harder than the 2013 crisis.

The Cyprus economy shrank almost twice as much in the second quarter of this year, compared with the same period during the financial crisis of 2013, according to data published by the statistical service.

The island’s economy shrank by 11.9 per cent year-on-year in the second quarter of 2020, after expanding by 0.9 per cent in the previous period, the statistical service said on Monday.

In 2013, GDP contracted 5.9 per cent compared with the same period in the previous year. Resilience in private consumption and the contribution from tourism helped the economy during the crisis, the finance ministry had said.

The vast effect on the Cyprus economy of the lack of tourism revenue is best visible in individual sectors.

Some of the main contributors to the decline in GDP were the hotels and restaurants, manufacturing, construction, transport, storage and communication, wholesale and retail trade; repair of motor vehicles, arts, entertainment and recreation; and other service activities,” Cystat said.

Meanwhile, retail sales in Cyprus dropped 2.6 percent from a year earlier in June 2020, following a revised 4.7 percent fall in May and a record slump of 28.9 per cent seen in April.

To gauge how much tourism was affected, there was an 85.3 per cent decrease on arrivals for the period of January to July this year. The result? Tourism revenue plunged by 87.8 per cent to a mere €122 million in the first six months of the year, compared with around €1billion in the same period of 2019.

This, along with the lockdown measures that restricted citizens’ movements and decreed for the temporary closure of businesses led to the significant decrease in the second quarter, according to the service.

“The implementation of precautionary measures and relevant decrees to address the negative consequences of COVID-19 disease had a direct impact on the Cyprus economy which exhibited a slowdown during the first quarter of 2020 and a substantial decrease during the second quarter of 2020” said the service.

On a quarterly basis, the economy shrank by 11.6 per cent, the most in more than five years, after shrinking 1.3 per cent in the previous period.

In the first quarter of 2020, the economy grew 0.9 per cent year-on year, matching a preliminary estimate and slowing from a 3.2 per cent expansion in the previous period.

According to Trading Economics, it was the weakest growth rate since the last quarter of 2014 where the economy shrank 1.1 percent.

Ibrahimovic to stay at Milan for another season