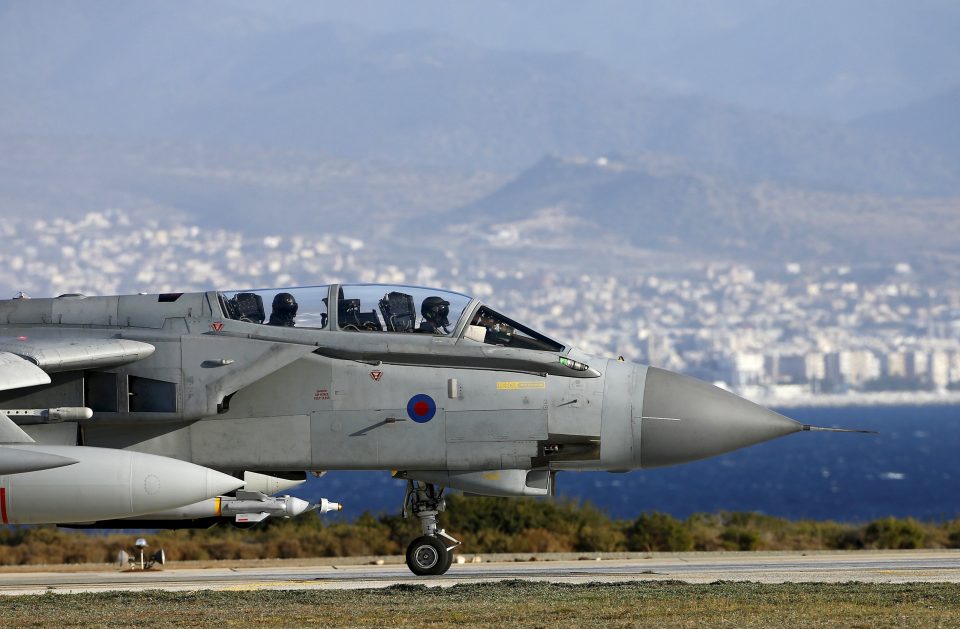 The Base of Akrotiri

A drunk pilot and another crew member of the Royal Air Force Voyager aircraft were arrested shortly before taking off from Akrotiri, the Cyprus News Agency (CNA) reported on Monday.

The incident, which was reported in the Daily Mail on Sunday, took place a week ago.

According to the publication, the pilot and the crew member of the aircraft were arrested by the military police after a breathalyser test allegedly showed they were under the influence of alcohol shortly before the take-off of the aircraft.

A station commander reportedly became aware of a ‘riotous’ party at the base the night before in which fire extinguishers were set off as a prank.

He is said to have been annoyed and reported the incident.

Asked to comment, a representative of the British Bases told the CNA that the incident occurred a week ago, the specific aircraft has already returned to the UK and the case is under investigation. It is a military issue and nothing else can be said, the spokesperson added.