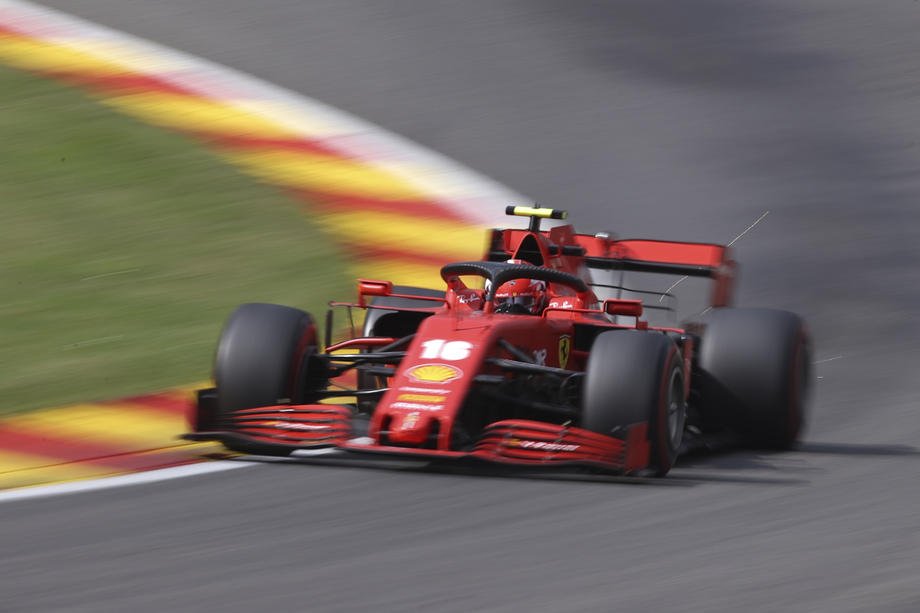 The Maranello-based team came away empty-handed from Sunday’s race at the Spa-Francorchamps track with Sebastian Vettel and Charles Leclerc out of the points in 13th and 14th, the team’s worst combined finish since the 2010 British Grand Prix.

No Ferrari customer teams made it into the top-10 at Spa either, the 1,000th world championship race for the Italian manufacturer’s engines.

This was in stark contrast to their dominant display at the power-dependent Belgian track last year, when Leclerc started on pole and went on to take his first Formula One win.

“I think the whole thing has left quite a sour taste,” Horner, whose team matched Ferrari for number of wins last season but finished third 87 points behind the Maranello-based squad in the overall standings, said of the settlement.

“Obviously you can draw your own conclusions as far as current performance but… there’s races that we should have won last year arguably if they’d have run with an engine that seems to be quite different to the performance they had last year.”

Ferrari denied doing anything illegal and subsequently reached the settlement with the FIA, which was announced on the last day of pre-season testing in February this year.

Red Bull have emerged as Mercedes’ closest challengers this season, 106 points behind the dominant champions.

Red Bull driver Max Verstappen, who finished third behind Vettel and Leclerc in Singapore last year, has been the only non-Mercedes winner in 2020 and is second in the overall standings, 47 points behind Lewis Hamilton.

Ferrari are fifth and only two points clear of Renault after their Belgian disaster.

They are braced for more pain with power-hungry home tracks Monza and Mugello, which is owned by the Italian team and where they will celebrate their 1,000th race, next on the calendar.

Ferrari team principal Mattia Binotto said the glamour team’s performance at Spa, where they finished behind customer outfit Alfa Romeo’s Kimi Raikkonen, was down to more than just a lack of power and poor aerodynamic efficiency.

“Obviously … power and aero efficiency is the first part of the question.

“But that’s not sufficient to explain our performance of this weekend.”

Why are sharks afraid of dolphins?