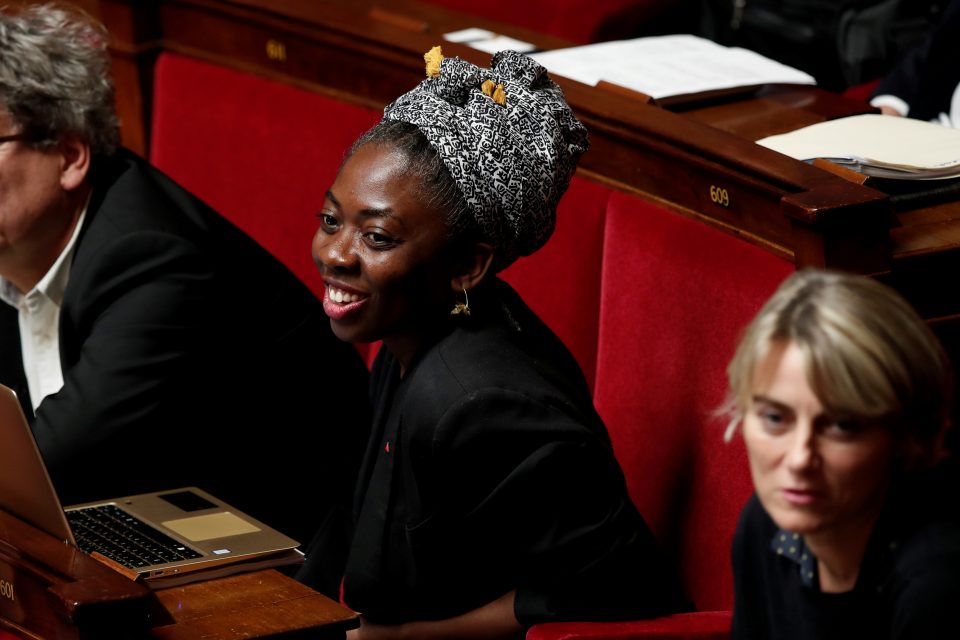 The Paris prosecutor’s office said on Monday it was opening an investigation into an alleged racist insult after a French right-wing magazine published an article with an illustration portraying a black member of parliament as a slave.

The article in the magazine Valeurs Actuelles, titled “Obono the African”, gives a fictional account of politician Daniele Obono returning to 18th century Africa. She is pictured with an iron collar around her neck.

Obono, who was born in Gabon, represents a district of north Paris in parliament.

The piece prompted outrage from across the French political spectrum, including from Prime Minister Jean Castex who called it “revolting”.

Making a racist insult in public is a crime in France that can be punished by a fine or jail.

In a statement posted on Twitter on Saturday, Valeurs Actuelles apologised to Obono but denied the article was racist. The magazine could not immediately be reached for comment on the probe on Monday.