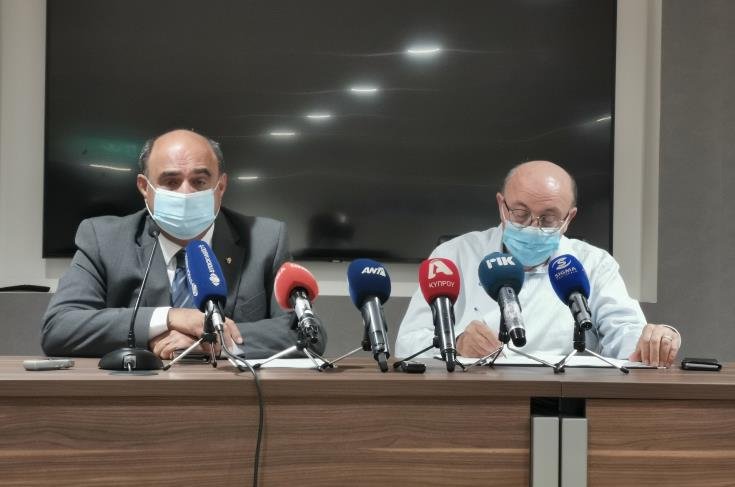 The presidents of the island’s two largest business organisations on Tuesday expressed their opposition to the termination or the suspension of the citizenship by investment programme (CIP).

President of the Cyprus Chambers of Commerce and Industry (Keve) Christodoulos Angastiniotis and President of the Employers’ and Industrialists’ Federation (Oev) George Petrou stressed that the programme has greatly boosted the economy.

In a joint statement they also emphasised that recent reforms to the programme mean it now has some of the strictest criteria in Europe for similar schemes.

On Monday House president Demetris Syllouris said he had written to President Nicos Anastasiades to suggest a meeting of party leaders to discuss suspending, ending or improving the programme further.

Criticism of it remerged following a report by Al Jazeera dubbed the ‘Cyprus Papers’, which was based on a leaked trove of government documents.

Angastiniotis, however, said that: “The CIP benefits tens of thousands of jobs and is not related only to the financial sector.

Angastiniotis referenced studies which indicate that the CIP is “so great that it impacts perhaps up to 30 per cent of the economy.”

He further called on others to find ways to improve and shield the CIP, rather than – as he characterised it – engage in exploitation of the issue for political purposes. Instead, he said, people should focus on how to protect honest investors and bolster the credibility of Cyprus abroad.

Angastiniotis conceded that mistakes were made, but the current issue at hand is how to best correct those issues and help supervise the programme.

Petrou also defended the CIP, saying that after 2013 the contribution of the programme “was decisive, especially in the construction sector and in all the companies that support it.”

He further said that the CIP helped reduce unemployment, spurred development via the attraction of foreign investment, increased state revenue and helped stabilise the banking system as it reduced non-performing loans (NPLs).

“Therefore, Keve and Oev consider any targeting of the programme to be completely unjust and [we] support all efforts made to ensure its continuation,” Petrou said.

He added that the Cypriot economy remains fragile and it is necessary for everyone to take a responsible stance on the issue.

What if the Neanderthals had not gone extinct?