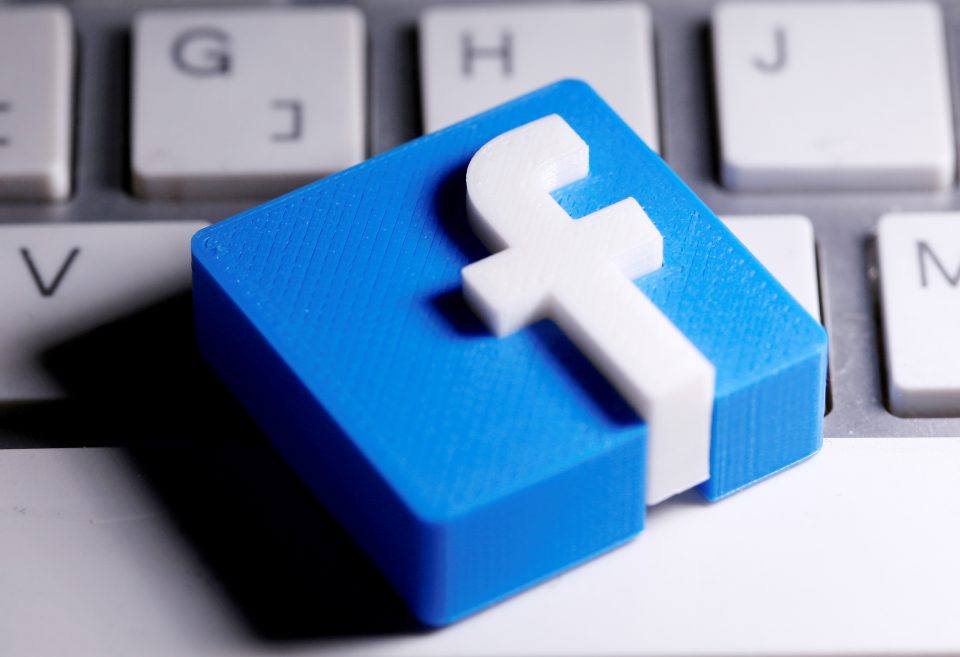 A Russian influence operation posed as an independent news outlet to target left-wing voters in the United States and Britain, including by recruiting freelance journalists to write about domestic politics, Facebook said on Tuesday.

Facebook Inc said the operation – which partly focused on U.S. politics and racial tensions in the run-up to the Nov. 3 presidential election – centred around a pseudo media organisation called Peace Data.

The website operated 13 Facebook accounts and two pages, which were set up in May and suspended on Monday for using fake identities and other forms of “coordinated inauthentic behaviour,” the company said.

Facebook said its investigation “found links to individuals associated with past activity by the Russian Internet Research Agency”, a St Petersburg-based company which U.S. intelligence officials say was central to Russian efforts to sway the 2016 presidential election.

Twitter said it had also suspended five accounts as part of the operation which it could “reliably attribute to Russian state actors.”

Peace Data did not respond to an emailed request for comment and Russian officials were not immediately available after normal working hours in Moscow. Russia has previously denied U.S. allegations of trying to sway elections and says it does not interfere in the domestic politics of other countries.

Investigators at social media analytics firm Graphika studied the operation and said Peace Data predominately targeted progressive and left-wing groups in the United States and Britain, but also posted about events in other countries including Algeria and Egypt.

It said in a report https://public-assets.graphika.com/reports/graphika_report_ira_again_unlucky_thirteen.pdf that the website pushed messages critical of right-wing voices and the centre left, and in the United States “paid particular attention to racial and political tensions”, including civil rights protests and criticism of President Donald Trump and his Democratic rival, Joe Biden.

Graphika said only around 5% of Peace Data’s English-language articles directly concerned the U.S. election, but that “this facet of the operation suggests an attempt to build a left-wing audience and steer it away from Biden’s campaign.”

The findings support an assessment by the United States’ top counterintelligence official last month, who said Moscow was using online disinformation to try to undercut the Biden campaign, and could stoke fears about further Russian efforts to interfere in the November vote.

A spokesman for the Trump campaign said the president would win re-election “fair and square and we don’t need or want any foreign interference.” The Biden campaign did not immediately respond to requests for comment.

The U.S. Office of the Director of National Intelligence referred questions to the FBI, which did not immediately return messages seeking comment.

Facebook’s head of cybersecurity policy, Nathaniel Gleicher, said his team acted on information provided by the FBI and suspended the accounts before they gathered a large online following. Only 14,000 people followed one or more of the suspended accounts, he said.

“I think it’s very important that we know about this,” Gleicher told Reuters. “I want people to know that Russian actors are still trying and their tactics are evolving, but I wouldn’t want people to think that this was a large, successful campaign.”

Peace Data publishes in English and Arabic and says on its website it is a non-profit news organisation seeking “the truth about key world events”.

But the three permanent staff listed online are not real, according to the Graphika analysis, which found the profiles used computer-generated photographs of non-existent people and were linked to fake accounts on Facebook, Twitter and business-networking site LinkedIn.

The fake personas advertised for writers on freelance journalism websites and Twitter, offering up to $75 for an article, screenshots of the adverts seen by Reuters showed.

Peace Data’s website lists 22 “contributors”, mostly freelance journalists in the United States and Britain. Facebook and Graphika said there was no indication the writers knew who was behind the website.

Peace Data “staff” then shared the articles, covering a wide range of political issues, in left-wing social media groups, Graphika said. The website published over 700 articles in English and Arabic between February and August this year.

“What we’ve seen recently has been much smaller and much lower profile,” he said. “It looks like they’re trying harder and harder to hide.”

‘No worker should be concerned about the near future’