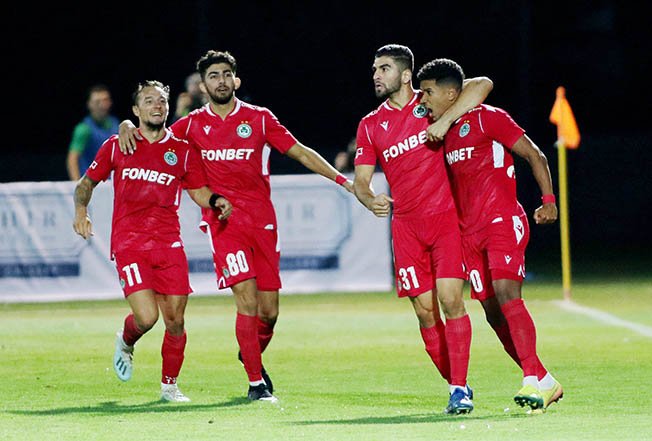 The draw for the third qualifying round of the Europa League and for the play-off round of the Champions League took place earlier today.

Apollon Limassol, Apoel Nicosia, and Omonia Nicosia will need to advance past their next opponents first, but they are all now aware of who they could potentially be facing if that happens. Anorthosis Famagusta are also set to start their European campaign during this round.

In the Champions League, the winner of game between Red Star Belgrade and Omonia will be facing Greek club Olympiacos Piraeus.

In the Europa League, should Apollon progress past OFI Crete, they will face either Swedish club Hammarby Fotboll or Polish side Lech Poznan.

Anorthosis Famagusta have been drawn with the winner of the Osijek (Croatia) and FC Basel (Switzerland) game.

Finally, whoever advances from the Apoel Nicosia and Kaysar game will be facing the winner of the Olimpija Ljubljana (Slovenia) and Zrinjski (Bosnia and Herzegovina).