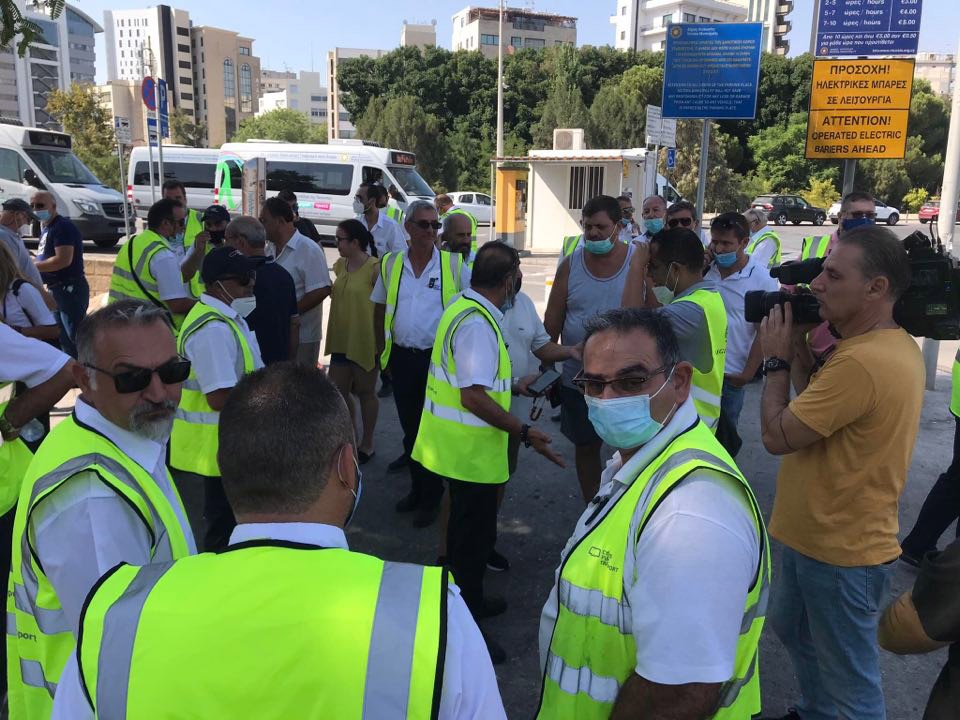 Cyprus Public Transport, the company running buses in Nicosia and Larnaca, has said they were not informed about Tuesday’s strike by the employees’ unions.

The four unions said on Monday the Larnaca company has failed for the second month running to pay the correct salaries and was also going back on issues the two sides had previously agreed.

Union PEO said workers have not yet received their dues in Nicosia until the end of August which is why a work stoppage was necessary. The strike began at 5am.

Cyprus Public Transport, however, considers the strike is “a huge injustice” for the company, adding, “a strike is being carried out without the company being informed about the alleged problems that exist.”

“If there really was good will from the unions to solve the problems, they would have to give us at least a day or two to clarify the problems first,” a statement said.

“This is a reckless action on the part of the unions since they do not take into account the damage caused to the passengers, who will not have the means to go to work.”

According to the company, they received a letter from the unions informing them about the strike only a day ago.

Regarding Nicosia, the bus company’s statement said, “salaries to our employees were paid yesterday. Not all of our employees have received their payslip with the detailed statement of net salary and deductions. So how can they say that they are not paid in full if they do not know what they have been paid?”

”Immediately after the payment of the salaries, the human resources department of our company is at the disposal of the employees to answer any questions.”

The only issue pending is that of the providence fund, for which a meeting with the ministry of labour has been arranged for Wednesday.

“Cyprus Public Transport is at the disposal of the unions to discuss the problems with understanding and in a spirit of cooperation, in order to solve them, while apologising to the public for any inconvenience.”

Djokovic embracing the pressure as he extends winning streak