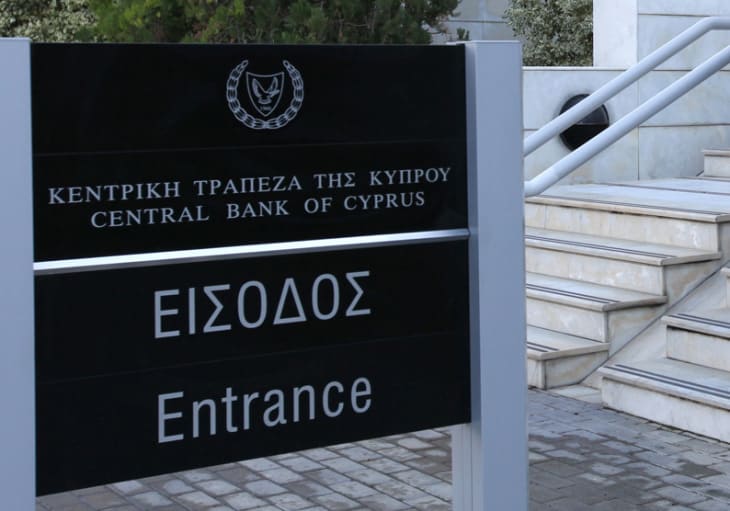 New business loans in Cyprus recorded a drop in July this year compared to June while consumer loans and housing loans increased. At the same time, data released by the Central Bank of Cyprus on Wednesday, show that mortgage and consumer loan interest rates decreased.

According to the official data, in July 2020 total new loans recorded a drop at €241.2 million compared to €323.7 million in the previous month of this year.

On the contrary, new loans to non-financial corporations for amounts of up to €1 million fell to €33.5 million, compared to €37.5 million in the previous month.

At the same time, new loans to non-financial corporations for amounts over €1 million, fell to €74.6 million, compared to €161.3 million in the previous month.

According to the Central Bank of Cyprus the interest rate on one-year term deposit for households recorded a drop and stood at 0.09% compared to 0.12% in June, while the same rate for non-financial corporations it remained unchanged in July at 0.03% compared to the previous month.