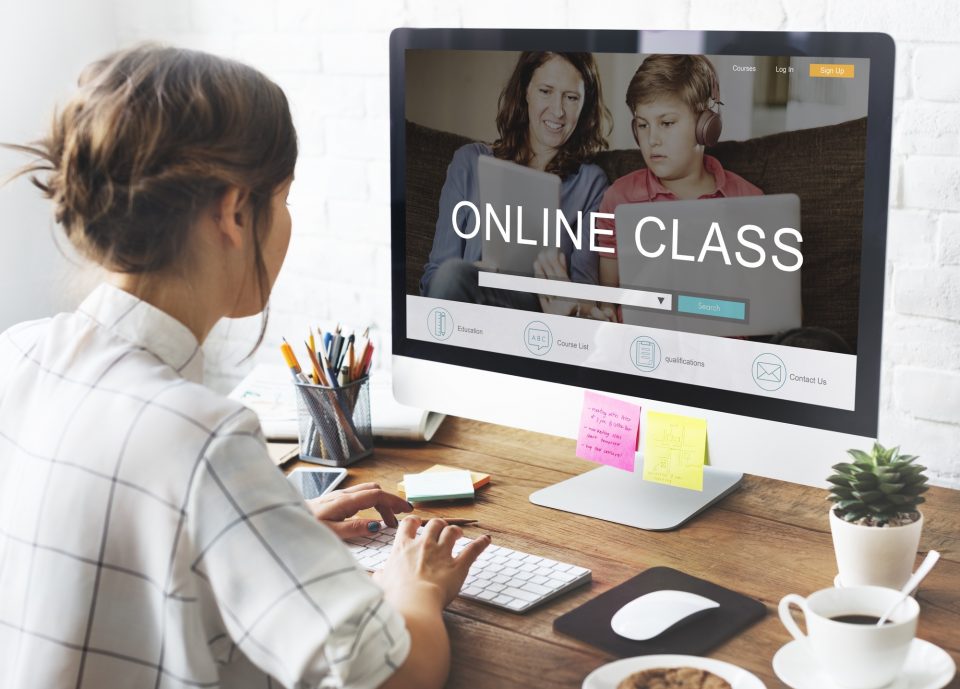 A government proposal on e-learning has been submitted to parliament as efforts continue to upgrade schools’ internet connection so as to be able to cover all pupils online should the need arise, Education Minister Prodromos Prodromou said on Wednesday.

The proposal was approved by cabinet after consultations with the personal data protection commissioner and reviewed by the law office of the Republic before it was sent to the House education committee.

It amends existing regulations on primary and secondary education so as to explicitly include distance learning and must be approved as a matter of urgency, he said as he thanked the House for taking up the issue.

Amendment of the regulations is only one part of the government’s policy to use digital technology in education. A comprehensive policy is being drawn up with consultations expected to start soon, he added.

A first step is upgrading schools’ internet connection as well as their intranet. The ministry is in contact with its provider, the Cyprus Telecommunications Authority, to upgrade schools’ connection with the internet. They will also reinforce internal wireless systems so as to fully support distance learning for the full school timetable.

Prodromou said that although schools are linked to the internet, there is no provision to provide a connection with the entire pupil population should distance learning be required. So far, connection has aimed at providing internet access in specific classrooms and other schoolwork, but not distance learning.

The next step is upgrading the equipment with laptops and special screens. The project is being implemented in cooperation with the deputy ministry on research, innovation and digital policy.

Both this and the upgrading of the network will require a few weeks to implement, the minister said.

“The aim for every school at any given moment is to be able to support its operation digitally, that is to be able to transfer its programme to a digital platform. This requires upgrading equipment at a cost of about €2.3m a year over the next five years,” he said.

Rather than the state buying and servicing equipment, the government will reach agreement with a company that will be chosen through tenders and will undertake to equip, service and renew the equipment along the lines of a lease.

In parallel, training will continue to train teachers on distance learning.

Prodromou said that the ministry had a fall back should the coronavirus situation force a change in the health protocols.

But the plan is for children to go to school on Monday for in person teaching, Prodromou said. And he appealed to everyone to comply with health protocols with the hope that pupils will be able to attend school.

Cyprus: The Real Return on Investment

Coronavirus: Man went to work instead of self-isolating