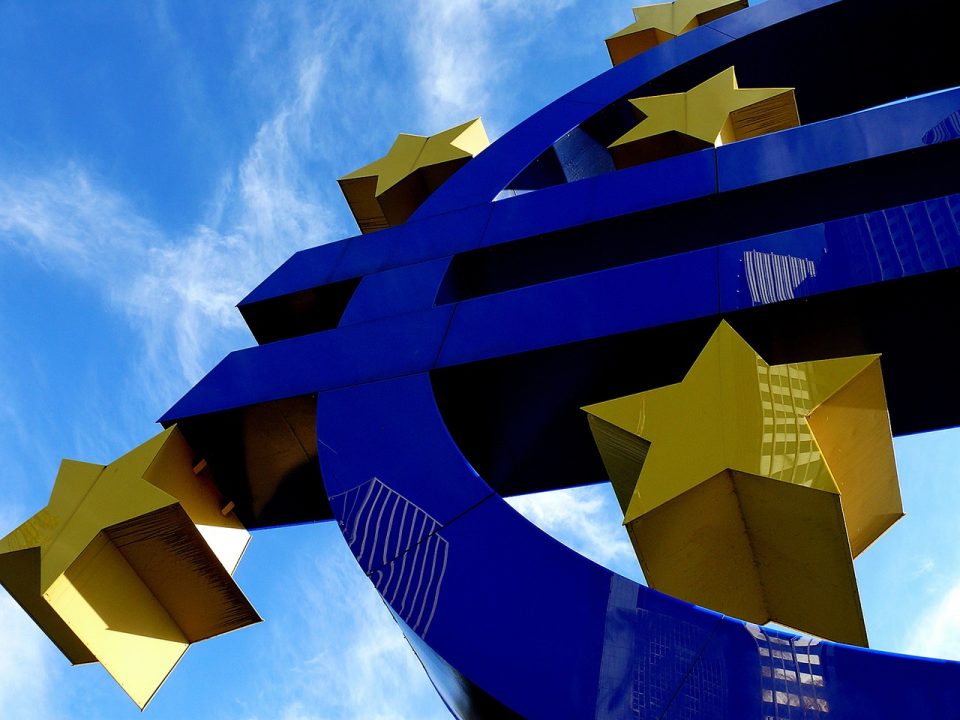 Germany saw good demand for its first-ever green bond on Wednesday, in a landmark moment for Europe’s climate-focused finance drive.

Germany was set to raise 6.5 billion euros from the bond after investors queued up for over 33 billion euros, according to a lead manager.

“Given its status as the largest EU economy and its intention to build out a green yield curve over time, Germany is positioning itself to be a sustainable finance leader in Europe,” said Matthew Kuchtyak, analyst at Moody’s.

Germany hopes to issue a range of bonds with different maturity dates to build a green yield curve that other countries and companies looking to sell their own green bonds could then use as a reference point.

As part of the plan, investors that buy Germany’s green bonds could then swap them for one of Germany’s conventional bonds with the same maturity date.

“The positive thing on this twin bond structure is that … we will have a green bond curve for sovereigns. That’s not the case for the sovereigns we have,” said Arnaud-Guilhem Lamy, a portfolio manager at BNP Paribas Asset Management

Previous issuers, like France and the Netherlands, have focused on selling one, long-dated green bond of around 20 years and upsizing it over the years.

“It’s interesting to be able to have shorter green bonds in the portfolio,” Lamy added.

Every time it sells a green bond in future, Germany has said, it will also increase the size of that bond’s otherwise identical, conventional twin on its own books.

With two otherwise identical bonds, investors are watching how the new green bond will fare compared with its conventional twin.

The bond will price 1 basis point below the spread its conventional twin offers, according to the lead manager, confirming expectations that it would come at a premium for investors now looking to bolster their green credentials.

In addition to the green bond, Germany also raised 3.315 billion euros in a re-opening of a five-year bond via auction.

German bond yields were lower, with the benchmark 10-year yield down 2 basis points to -0.45 per cent, its lowest in nearly a week.

MPs pledge to speed up code of conduct