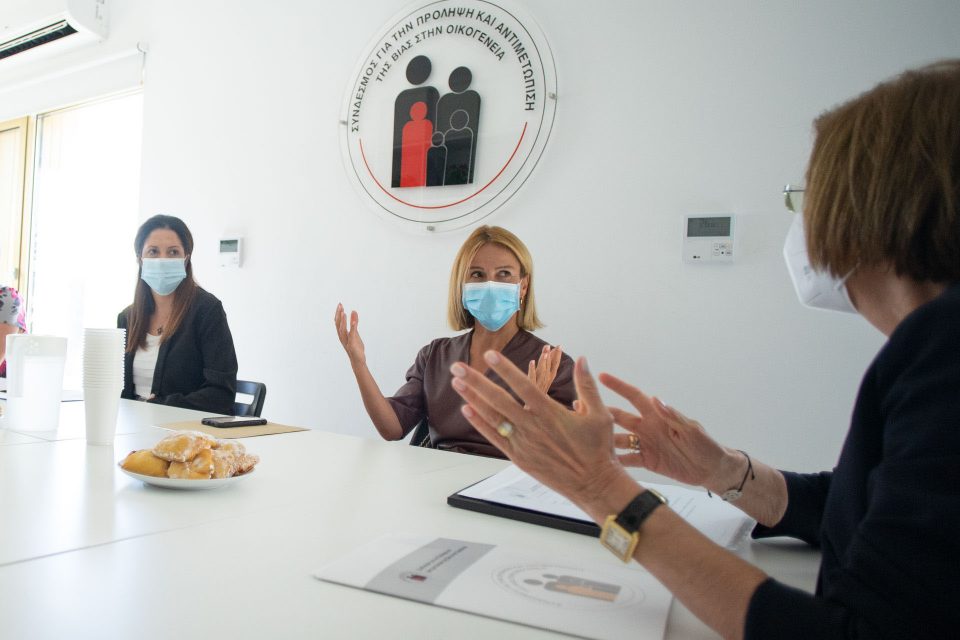 Sheltered housing for abused women is expected to be fully operational before the end of the year, Justice Minister Emily Yiolitis announced on Tuesday.

Responsibility for the sheltered housing project was assigned to the Association for the Prevention and Response to Domestic Violence (Spavo).

Speaking at Spavo’s offices, Yiolitis said that another step had been taken towards wider efforts to combat domestic violence.

She also said that a special unit which is tasked with investigating cases of domestic abuse will be piloted as of Tuesday and will operate for three months. The unit will be working out of the Limassol police department.

The pilot programme aims to identify potential weaknesses and allow for corrections to be made before it is rolled out to further districts, she explained.

“The Limassol unit consists of eight specialised officers and will operate under the crime investigation department,” she said.

The unit will deal solely with issues of domestic violence and it is hoped that incidents will be spotted quicker and cases handled more effectively.

Yiolitis also praised the work of Spavo, noting that: “In 2019, [there were] 1,384 cases of which 82 per cent related to women, of which 37 per cent were reported to the police and all appropriate measures were taken to protect the victims and prosecute the perpetrators.”