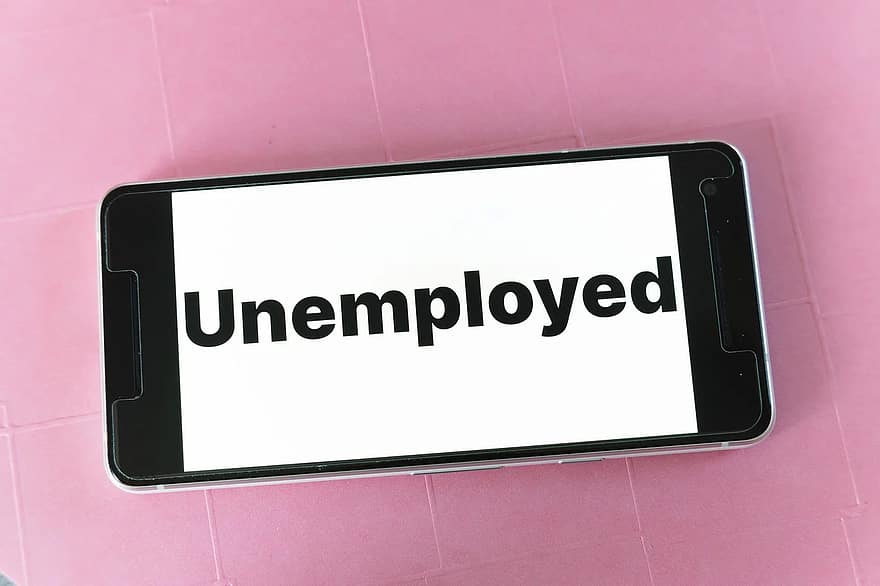 When government support for businesses ends in Cyprus, we should expect a sharp rise in unemployment, according to analysts.

“The government cannot continue the support forever, because the financial burden is huge. It would be impossible for any government. When it does end the support, I would expect to see unemployment rise from its current rate of 6.8 per cent (Cyprus Statistical Service) to above 10 per cent,” says Baker Tilly Cyprus CEO Marios Klitou. “Some employers won’t have any option but to lay off staff.”

Klitou observes that the government will have to choose between unemployment payments for workers in some sectors and support for others. “Some people, nonetheless, are certain to end up on the dole.”

Klitou notes that the economic slowdown is significant. “The tourism slowdown has had a broad effect on the Cyprus economy as a whole. Activity is poor throughout.”

A number of both small and large companies told the Cyprus Mail that they are already planning cost reductions and lay-offs, ahead of the end of the support regime.

At PwC Cyprus, CEO Evgenios Evgeniou warns that businesses will at some point see the end of support and have to handle the situation on their own.

“This will be challenging, and I hope that businesses have used this time to prepare, to reorganise and to set their future possible plans.”

Evgeniou reminds us that the most effective way for businesses to manage periods of uncertainty is through the development of different scenarios, assessing the impact on various aspects of their business under each scenario and preparing for the actions they need to take as well as their priorities.

“Output is then expected to recover in Q3 and Q4 2020 on a quarter on quarter basis. In 2021, annual GDP growth could be around 7.6 per cent and 8.7 per cent in the shorter and longer lockdown scenarios respectively, although the pace of this remains highly uncertain.”

It’s difficult to quantify the effect of this GDP contraction on unemployment, however it’s reasonable to expect an increase,” Evgeniou explains.

A possible direct impact of COVID-19 on professional services may relate to the drop in transaction activity both globally and in Cyprus, which has resulted in a respective drop in business activity for professional services. PwC explains a study released in May 2020 called COVID-19: Impact of the Pandemic on the Cyprus Economy.

Despite the small direct impact, there will be indirect impacts from the reliance of such services on other sectors of the economy such as tourism, real estate and trade, the study shows.

To put the Cyprus economy into its global context, the latest PwC EMEA Private Business Survey, covering 53 countries, shows that more than 50 per cent of EMEA private business respondents expect revenue to decline in the coming months.

Private businesses are seeing major impacts in the wake of the COVID-19 pandemic. Just nine per cent of respondents surveyed in February and March 2020 expected revenues to decline; in June 2020 that number jumped to 51 per cent.

US recovery to be slow and uncertain — Federal Reserve