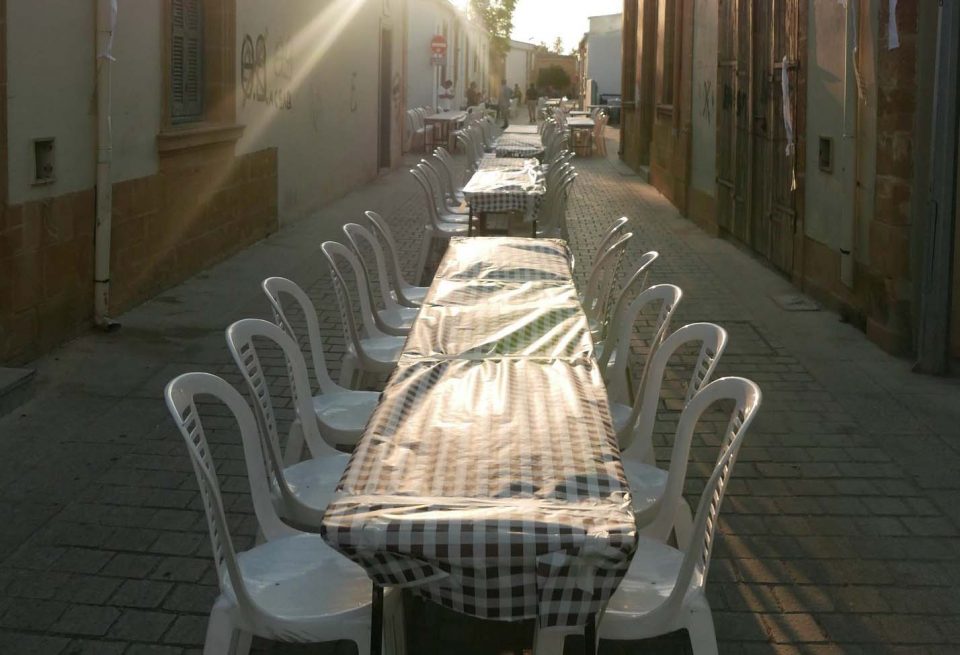 Colourful food, hand gestures, expressive faces… the similarities between Italians and Cypriots are plenty. There is even an Italian dialect in the small town of Calimera in Salento which is based on many Greek-Cypriot words. But digging into that would require a separate article. Another important element the two countries share is the love for culture, be it music, theatre or song and the Embassy of Italy is often involved in cultural events taking place. In September, it’s supporting three happenings in the capital.

Until September 13 is the Pame Kaimakli Festival which was originally scheduled for July, organised by Urban Gorillas with the support of the Embassy. The festival will take place around the square of Saint Barbara in Kaimakli and will host a series of performances and film screenings around the role of food within a social, environmental and cultural context.

On September 11, an Italian movie will be screened, while on September 13 two Italian NGOs: City, Space, Architecture and Acra, will showcase short documentary videos related to food, as well as their initiatives in relation to the European project A Place, in which Urban Gorillas is also a partner.

Also taking place this week is the Italian opera La Serva Padrona which will open the Kypria International Festival 2020 on Saturday. A collaboration between Italian Director Lev Pugliese and the Cyprus Symphony Orchestra, the Embassy is of course supporting the performance as its creator, Giovanni Battista Pergolesi, is one of the most important early composers of opera.

Then, on September 10-13, the 3rd Cyprus Archaeological, Ethnographic and Historical Documentary Film Festival (AEI Festival 2020) will take place. On September 11, with the support of the Embassy of Italy, two Italian documentaries will be screened at the Environmental Information Centre, Athalassa National Forest Park: Ragusa Terra Iblea, a tribute to the city of Ragusa which analyses the historical stages that led Ragusa to be the city we see today, and Processi (Perturbazione Lucifero), a short documentary about the religious rituals and traditions of a small village in the south of Italy: Corigliano Calabro. Entrance is free, and documentaries will also be screened online. For more information and updates visit the official website of AEI Festival 2020: https://aeifilmfestival.org/