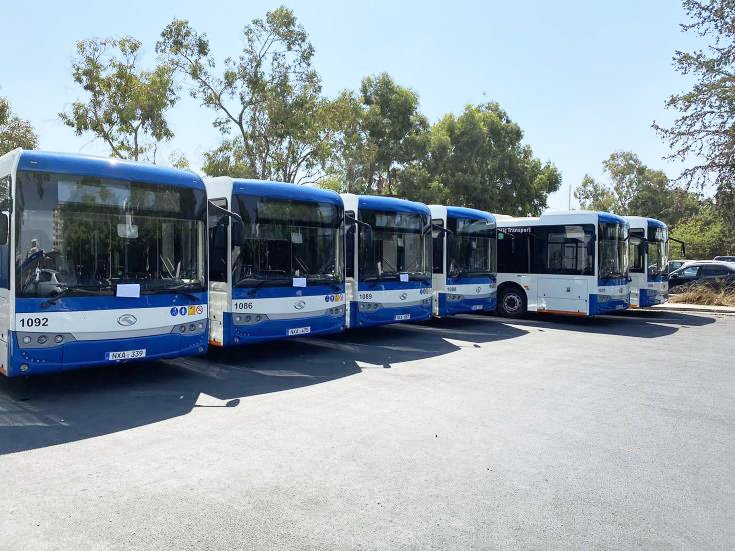 The public transport company announced on Thursday that strike action in Nicosia and Larnaca has ended following an agreement with staff unions.

In a statement, CPT said the workers’ union had accepted the agreement signed with its representatives on Tuesday.

The company apologised for the inconvenience caused to passengers, adding that it tried to resolve the matter from the outset.

“Now is the time for all of us to return to our duties and create a new ground of understanding between company and employees, in order to implement new measures to improve public transport,” the company said.

Staff in Nicosia and Larnaca went on strike on Tuesday over pay and other issues. Unions said the company had not fulfilled the pay agreements, adding that other problems also remained unresolved.

Larnaca bus drivers went back to work on Wednesday, but the Nicosia drivers were still threatening to continue their strike late on Wednesday night.

The labour ministry said differences between the two sides were bridged after lengthy negotiations.

It said a substantial number of differences have been resolved and bus services resumed in both Larnaca, on Wednesday, and Nicosia, on Thursday.

The two sides have pledged to maintain the spirit of cooperation and continue to resolve potential future differences in the same climate of trust and good faith, the ministry said.