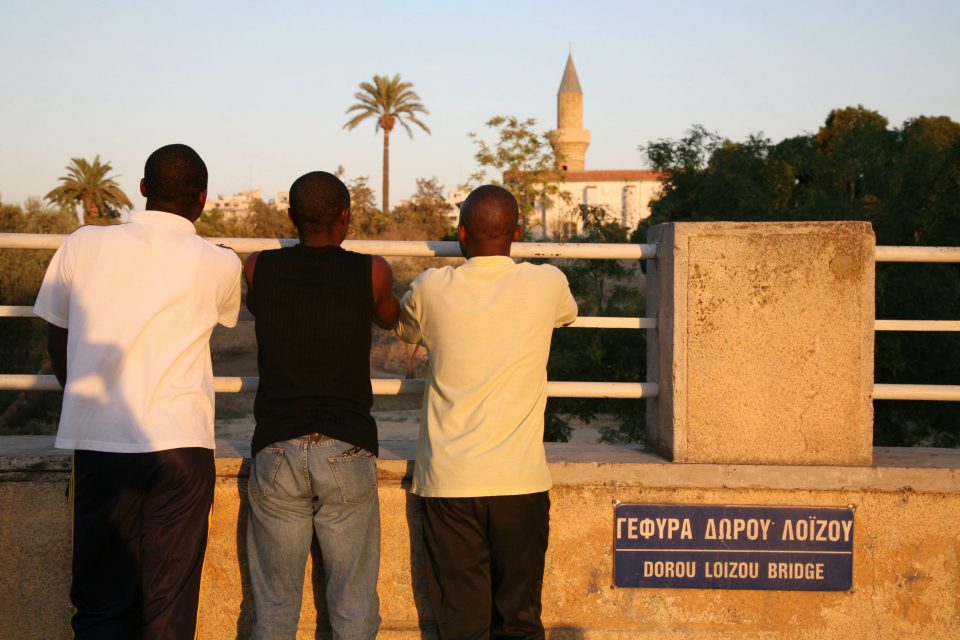 Private colleges on Thursday called on the government to rescind the measures on students from third-countries that aimed at tackling the numbers of asylum seekers, which they said has made them the scapegoat for ineffective state policies that are unable to tackle the problem.

Representatives of private colleges said during a press conference that the tougher admissions criteria introduced by the government earlier this year for third-country nationals and restrictions on the numbers of students from third countries they can enrol, are discriminatory since they do not apply to private universities.

They said they were considering legal measures if a dialogue was not promptly initiated to resolve the matter.

“This constitutes unequal treatment between private colleges and private universities which results in unfair competition to the detriment of colleges,” head of the association of private tertiary education institutions, Marios Americanos said.

Americanos argued that the third-country nationals who arrive in Cyprus as students and end up filing for asylum were a very small percentage of the overall numbers. Most asylum seekers are migrants arriving through the north and by sea, he said.

He added that state officials have been misleading public opinion and used colleges “as the scapegoat of migration issue to cover the long-standing inaction of the interior ministry” to sufficiently tackle the problem.

“Students know they do not fulfill the criteria for asylum protection,” Americanos said. He explained that the reason these students mostly file for asylum is because, as applicants, they can work, whereas as third-country nationals studying in Cyprus, they are not allowed.

Until their application was processed, he said, which could take up to four years, students had the opportunity to work to support themselves during their studies.

Had the application process time been shorter, he said, or if students could work, as per the relevant EU directive, they would not be forced to file for asylum protection.

Americanos also said that the government policy, approved by the cabinet last May, not to let colleges offer summer courses between June and September meant a number of lecturers were left unemployed while things could get much worse with hundreds of people losing their jobs.

He also said that though initially colleges were told they could not enrol more third-country nationals than the 20 per cent of their available capacity, last month they were informed they could not enrol any students from such countries for the next academic year because cabinet interpreted the 20 per cent as the fixed percentage of their overall capacity. They are now not allowed to register any third-country students until some of the existing ones graduate.

As regards attendance, he said, the colleges’ attendance registers are inspected by the education ministry while in the case a student interrupts their studies, the school notifies the migration department.

If the decisions of the cabinet’s unequal treatment are not changed, he said, the Cypriot economy will lose millions of euros related to tuition and other expenses of third-country students, while the state will lose revenue paid by colleges such as corporate tax, defence contribution, employee tax, social security and Gesy contributions.

“In these difficult times we are experiencing, the state should support all sectors of the economy especially the important sector of higher education,” he said, adding that it is the third most important pillar of the Cypriot economy after tourism and shipping.

Americanos said that after unsuccessful consultations with the competent ministers and after all their calls for a solution were ignored, they decided to seek legal measures for their unequal treatment, defamation, and the damage they have suffered and will suffer.

Lawyer Antonis Demetriou argued that the government’s policy that targets colleges, does not help resolve the asylum applications problem since it is pushing students to private universities, instead.

He said most of these students who are rejected by colleges due to the stricter admission criteria, now apply to private universities in Cyprus.

Among the new measures the government announced last June was it would make changes to significantly reduce the time it takes to examine asylum applications and rejection appeals.