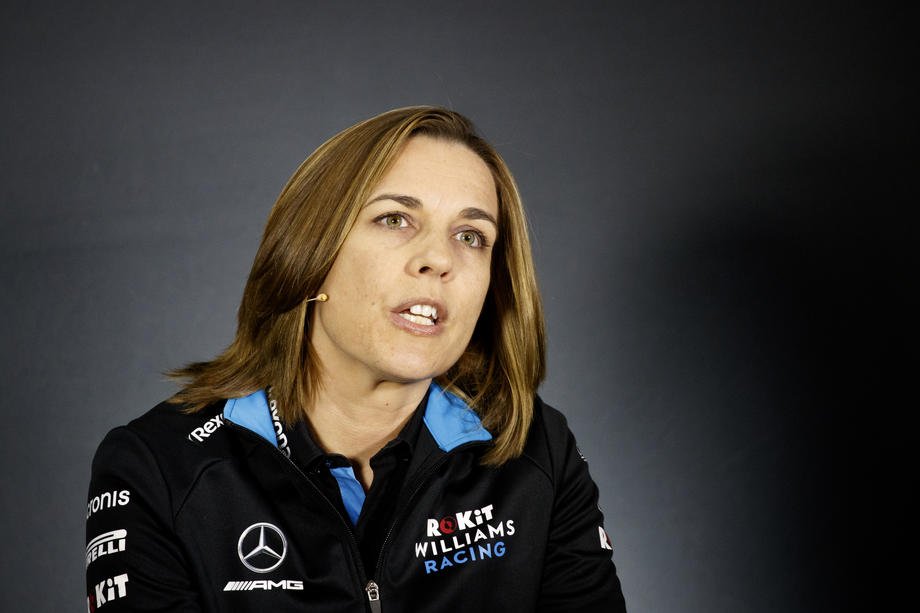 Claire Williams, Formula One’s only female team boss, will step down after Sunday’s Italian Grand Prix and following the sale to U.S.-based Dorilton Capital, the former champions announced on Thursday.

Williams, officially the deputy to her 78-year-old father Frank who no longer attends races and is also leaving, effectively ran the British-based team whose sale was announced last month.

The once-dominant but now-struggling team, who have not won a grand prix since 2012 and are currently last and without a point, will continue to race under the Williams name .

The family’s departure marks the end of an era after 43 years and 739 Grands Prix.

“It is with a heavy heart that I am stepping away from my role with the team,” Claire Williams, who took over day-to-day running of the team in 2013, said in a statement.

“I had hoped to continue my tenure long into the future and to preserve the Williams family’s legacy into the next generation.”

Williams, 44, said she had taken the decision to go “in order to allow Dorilton a fresh start” and to spend more time with her family.

“It has not been an easy decision but it’s one I believe to be right for all involved,” she added.

“I have loved every minute and will be forever grateful for the opportunities it has given me. But it’s also an incredibly challenging sport and I now want to see what else the world holds for me.”

Williams, who has a two-year-old son, has spoken in the past of the responsibility she felt. Two years ago she said she wondered every day whether she was the right person to be in charge.

Williams are the third most successful constructor in the sport’s history, with 114 wins and 16 titles, but their last championship was with Canadian Jacques Villeneuve in 1997.

Founded in 1977 as Williams Grand Prix Engineering, the team were at their peak in the 1980s and 90s with champions Alan Jones, Keke Rosberg, Nelson Piquet, Nigel Mansell, Alain Prost, Damon Hill and Villeneuve.

“We have been in this sport for more than four decades. We are incredibly proud of our track record and the legacy we leave behind,” said Claire Williams.

“We have always been in it for the love of it, for the pure pleasure of going motor racing, so this is not a decision that we have taken lightly but after much reflection and as a family.”

Three key moves you can do at home with a kettlebell