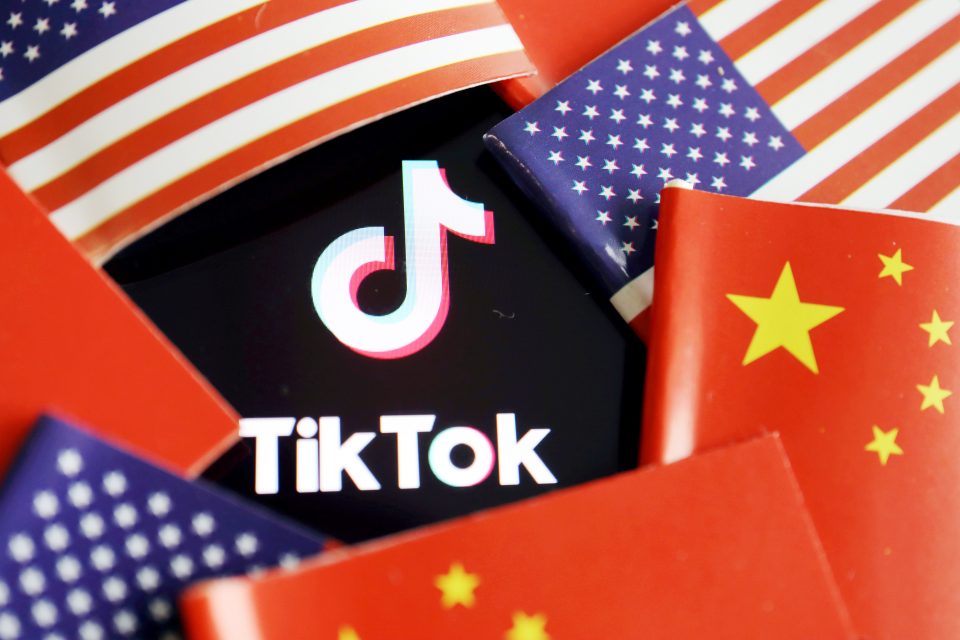 TikTok’s prospective buyers are discussing four ways to structure an acquisition from its Chinese owner ByteDance, which include buying the app’s U.S. operations without key software, after Beijing stalled a deal which could be worth $30 billion, sources said.

Other options being considered include asking for Chinese approval to pass TikTok’s algorithm on to the acquirer of the short video app’s U.S. assets, licensing the algorithm from ByteDance, or seeking a transition period from a U.S. national security panel overseeing the deal, three sources said.

ByteDance had been looking to pick a buyer for TikTok assets by this week so it can finalize a deal by mid-September and comply with President Donald Trump’s order to divest those assets, after U.S. officials raised concerns over the safety of the personal data of U.S. citizens handled by TikTok.

“TikTok is loved by 100 million Americans because it’s a home for entertainment, self-expression, and connection. We’re committed to continuing to bring joy to families and meaningful careers to those who create on our platform for many years to come,” a TikTok spokeswoman said in a statement.

Beijing last week updated its export control rules to restrict the sale of technology such as the one used by TikTok to recommend videos to users, raising questions over whether it would veto a deal and giving prospective buyers Microsoft and Oracle pause for thought.

ByteDance and the bidders for the TikTok assets are now discussing four ways to structure the deal, the sources, who requested anonymity, told Reuters.

It is not clear which, if any, of the options will be pursued. As days pass, the odds of a deal lengthen as TikTok faces a U.S. ban on Sept. 20 if no sale agreement has been reached. It has challenged the ban in court.

One possibility being discussed is to sell TikTok without the algorithm it uses to make recommendations to users. While that would circumvent China’s export control rules, it would present a significant gamble for Microsoft and Oracle, which would have to quickly come up with a substitute.

Another option is to negotiate a transition period of up to a year with the Committee on Foreign Investment in the United States (CFIUS), which is overseeing the deal talks, the sources said. It is not clear whether China’s new rules would allow this in the time frame required.

A third option is seeking approval from China to pass on TikTok’s algorithm to the buyer of its U.S. assets, the sources said. This would amplify the geopolitical risk, given worsening relations between the world’s two largest economies over trade, cyber security and the spread of the coronavirus.

The fourth scenario involves ByteDance’s licensing the algorithm to the buyer of the TikTok assets, the sources said. However, this could worry CFIUS, which wants ByteDance to forego any relationship it has with TikTok in the United States.

ByteDance, Microsoft and Oracle declined to comment. The White House, CFIUS and China’s Commerce Department did not immediately respond to requests for comment.

TikTok is functionally and technically similar to ByteDance-owned Douyin, which is available only in China, and shares technical resources with it and other ByteDance-owned properties, sources have previously said.

While the code for the app, which determines the look and feel of TikTok, has been separated from Douyin, the server code powering the algorithms for moderating and recommending content and the management of user profiles is partially shared.