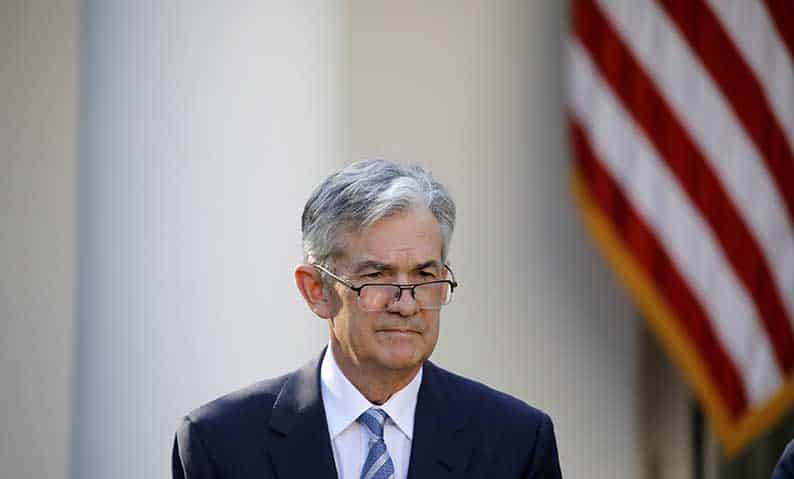 U.S. business activity and employment ticked up through late August, the Federal Reserve said on Wednesday, but economic growth was generally sluggish as COVID-19 hotspots hampered reopening efforts that fueled an early-summer rebound.

The Fed, in its “Beige Book” report, highlighted the uneven rebound underway in the U.S. economy, with some areas such as residential real estate surging with the help of low interest rates, but other sectors, such as commercial construction and agriculture, struggling to rebound.

“Economic activity increased among most Districts, but gains were generally modest and activity remained well below levels prior to the COVID-19 pandemic,” the Fed said in the report, which is based on anecdotal information collected from business contacts across the country.

Manufacturing rose in most districts and consumer spending continued to rise, helped by strong car sales and some gains in retail and tourism.

The Fed’s survey was conducted in its 12 districts from July through Aug. 24.

That dovetails with what a variety of new high-frequency indicators have been indicating for weeks: After an initial early surge off the bottom in May and June, the U.S. recovery has entered a much lumpier stage as COVID-19 hotspots force regional retrenchments.

Nationally, the number of new coronavirus infections is down to about 41,000 a day, from 77,000 in July, but some states are still struggling to contain the virus. Households and businesses also received less federal support in August, which marked the end of a $600 weekly supplement to unemployment benefits and the expiration of the Paycheck Protection Program, which offered forgivable loans to small businesses.

As the summer has progressed, businesses appear to have found it increasingly challenging to find workers and to meet the needs of existing employees facing child care shortages and widespread uncertainty about whether schools would reopen for in-person instruction.

For instance, a survey of firms in the Philadelphia Fed district in July found a shortage of child care was a larger impediment for hiring than were either fear of the virus or enhanced unemployment benefits. A similar survey conducted by the bank in May had found child care issues ranked third.

In the St. Louis district, an employment agency said “it was ‘not uncommon’ for those it matched to jobs to quit within 48 hours,” the report said.

Companies are taking different approaches to paying workers during the crisis. While some firms looked into rolling back hazard pay for jobs with high exposure to the coronavirus, others decided not to do so to boost staff morale and help recruitment.

Overall, the report found wages were flat to slightly higher in most of the Fed districts, with greater pressure showing among lower-paying positions.

Uncertainty weighed heavily, but firms in many regions saw at least some improvement coming, the report showed. In the Chicago Fed district, most firms forecast growth ahead but did not expect a recovery until at least the second half of 2021.

In the Fed’s St. Louis district, about half of contacts expected sales to return to pre-crisis levels, while a third thought it would take more than 12 months. In the Dallas district, expectations for future activity fell, even as uncertainty rose sharply.

Restaurants across several districts, including New York, Philadelphia, Richmond and Massachusetts, took advantage of warmer weather to expand outdoor dining options and some worried about how their businesses would fare as temperatures dropped. Outdoor dining accounted for more than one-third of restaurant sales in Massachusetts, where less than one-fifth of restaurants had outdoor dining options before the crisis, according to the report.