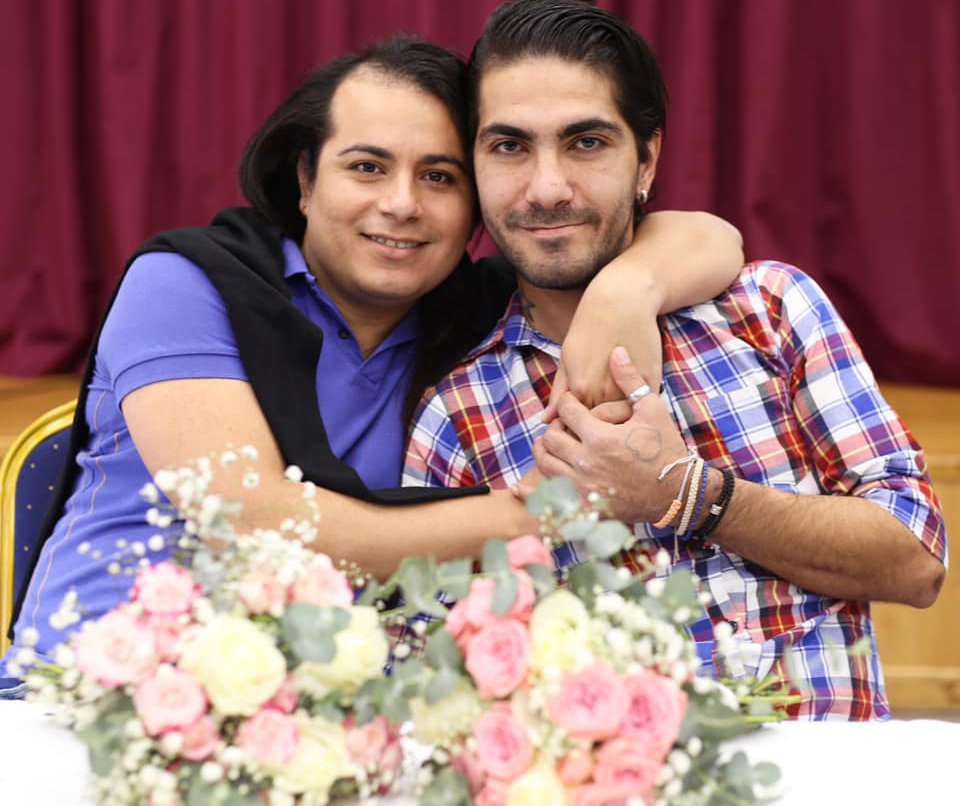 Ombudswoman Maria Stylianou-Lottides said on Friday a man being held for deportation in holding cells in Paphos needs to be moved to the Menoyia immigration detention centre.

The complaint was filed by an LGBTQ individual, who is being held for deportation back to Brazil, despite having a Cypriot civil partner.

The two men, Enzo (from Brazil and Kevork (from Cyprus), were the first couple to sign a civil partnership agreement last January in Nicosia central prison, where Enzo served a five-year sentence for drug smuggling.

After being released from prison, he was placed in holding for deportation.

In her statement on Friday, Lottides called on authorities to transfer him immediately to Menoyia from Paphos, after receiving a complaint from him and his partner.

She added ahead of his transfer to Menoyia, authorities need to take the proper measures to ensure his safety as is the policy with all LGBTQ individuals.

Commenting another seven individuals also being held in local holding cells instead of Menoyia, she said they also needed to be immediately moved.

Lottides said holding cells in other cities in Cyprus are meant to hold suspects no more than 48 hours, and after such time the individuals need to be moved to Menoyia, if they are individuals awaiting deportation.

Why doesn’t the Leaning Tower of Pisa fall over?