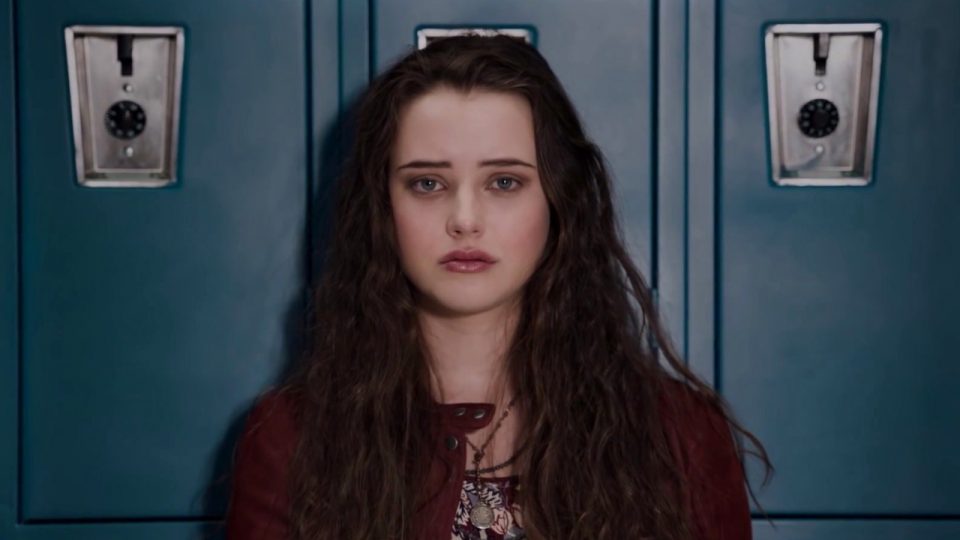 A high school girl kills herself, leaving behind 13 tapes explaining what – and who – led her to commit such a tragic act.

“I am about to tell you the story of my life – more specifically, why my life ended, and if you are listening to these tapes, you are one of the reasons why.” Until Hannah Baker committed suicide, she was just another teenage girl, struggling to make friends, taking shots at dating and walking through high school corridors, hearing comments about her.

Without featuring the vague “based on a true story” line, the show (and the book it is based on) could have easily been reciting real facts.

Name calling – one of the most common forms of bullying in schools – was how the harassment started for Hannah.

The 13 episodes of the first season, each corresponding to one tape “because there are 13 sides to every story” are all parts of Hannah’s story. The show though dives into the sides of the alleged abusers, unfolding the complexity of human relationships.

In each episode the show reiterates help lines for troubled teenagers and urges them to talk to someone. In fact, according to the cast’s message, that was one of the show’s aim: to start the conversation and hopefully break taboos around topics such as depression, sexual assault and substance abuse. However, I would not recommend this show to those struggling with such issues as it might be triggering.

But I would recommend this show to young adults, parents who have children coming of age and anyone who lacks manners. Hannah’s tapes make some of the kids want to challenge the norms of their high school culture. And everyday rudeness is a sign of our times. We are under pressure and being humane appears to be beyond us. We fail to ponder on such instances, when we might have been abrupt to a waiter, the pump attendant, a friend or a family member. I think the show wants us to stop, get out of our heads, and think about our impact to the world.

But don’t be fooled. People go through hell every day. Not everyone kills themselves.