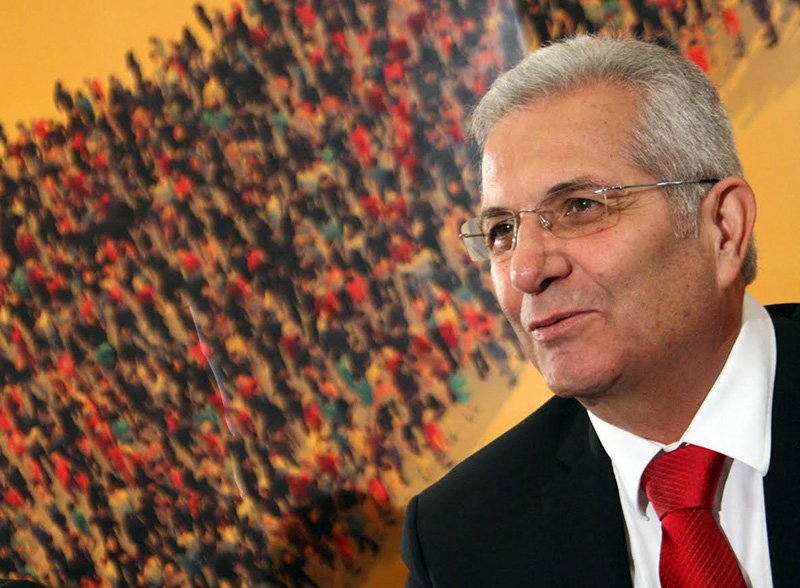 Each naturalisation ought to be judged based on the legal framework in place when it was granted, Government spokesman Kyriacos Kousios said on Saturday.

He was responding to harsh criticism by Akel leader Andros Kyprianou on the way the government has managed the citizenship by investment scheme.

In response to Kyprianou’s call for the president to make public documents concerning the passports given during the Demetris Christofias administration between 2008 and 2013, Kousios released the documents recently given to political leaders but without the section with the names of the investors, citing personal data protection.

Kyprianou made that demand after saying earlier in the week that President Nicos Anastasiades had tried to blackmail him to keep quiet by threatening to publish documents relating to dodgy citizenships granted by the Christofias administration.

The president’s note to the party leaders, released on Saturday, includes a full analysis of the investor scheme between 2007 and 2020, an overview of the scheme’s provisions since 2007 and the amendments made over the years, and a list of names of people who were naturalised between 2008 and 2012.

“It is clearly seen on the list that 25 per cent of the 141 applicants (34 cases), of those who acquired the Cypriot citizenship […] were in groups either deemed as high-risk persons, or had been accused, had been detained in prison, sentenced, or were executives of companies which had been imposed sanctions or administrative fines,” the note said about the passports given before Anastasiades became president.

It added that up to October 2011 there was no mechanism for background checks of applicants either by the police, Europol or Interpol, whereas until January 2011, the only check on the satisfaction of economic criteria was made by the interior ministry.

On Kyprianou’s statements that some problematic cases of naturalisations were arranged by Anastasiades’ former law firm, Kousios said that at the time of those naturalisations there was no regulation prohibiting them and there was nothing against the individuals mentioned.

“Each case must be judged by the legal framework and the facts that were in place at the time,” he said.

The Akel leader said on Saturday that the two previous administrations issued less than 200 passports to investors whereas the Anastasiades government has granted more than 4,000.

He also said that back in 2007 when the citizenship by investment scheme was introduced, applicants had to be in Cyprus and invest several millions in the local economy. At the same time, both they and their investments were heavily scrutinised before they received a Cypriot passport.

He accused the Anastasiades of relaxing the criteria and of handing out passports to people who had never set foot in Cyprus for the benefit of the few.

Kousios, called on Kyprianou and his party to obtain data from trade unions “on the thousands of the unemployed that they created during their rule and who, found work [after the change in presidency], sharply reducing unemployment from 16 per cent to 6 per cent.”

These groups, Kousios said “call on the government and parliamentary parties to ask themselves where every citizen and every business would be if it were not for the KEP that gave much needed impetus to many sectors of the economy.”

Kousios said that the government would respond again to Akel’s “immoral” attacks against the president at the party leaders’ meeting on Wednesday, where actions will be discussed to tackle the national and economic challenges faced.

He recalled that all naturalisations made from 2007 to 2020 will be scrutinised by the committee the Attorney-general will appoint at the request of cabinet.

The statements followed the announcement on Friday that a three-member committee led by the chairwoman of the Securities and Exchange Commission has completed its own investigation into certain citizenships granted from 2012 to 2018 revealing that seven individuals had secured citizenship under false pretences or by withholding important information.

Anastasiades told the French news agency the seven will now have a process launched to have the passports rescinded.

He said his government has taken steps to introduce more effective control mechanisms citing deficiencies or loopholes in the previous version of the programme.

The committee was appointed after the government announced last November it would revoke 26 citizenships granted through the citizenship-by-investment programme up to 2018, before stricter criteria were introduced.