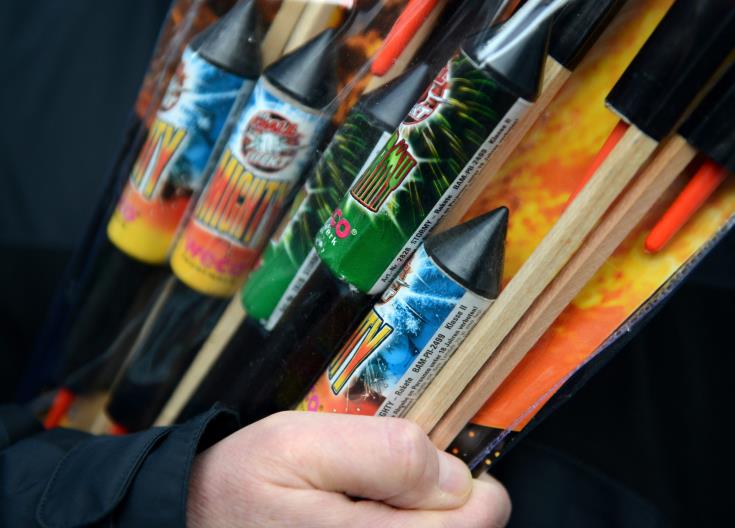 A 24-year-old man from Nicosia was remanded on Sunday for three days after fireworks, thousands of firecrackers but also tobacco were found in three establishments he manages.

The man was arrested on Saturday after police located 100 fireworks, 2,500 firecrackers, almost six kilogrammes of tobacco and €6,000 in cash in three establishments in the Nicosia district.

The tobacco was seized by the customs department.

The operation was part of a police campaign to clamp down on the illegal use of this type of explosives.

The suspect is being investigated for illegal possession of explosives.

Police recalled that it is illegal to use fireworks without first obtaining permission and pointed out there is an increased risk of injuries or fires if these items are not used properly.

The future of global gas demand