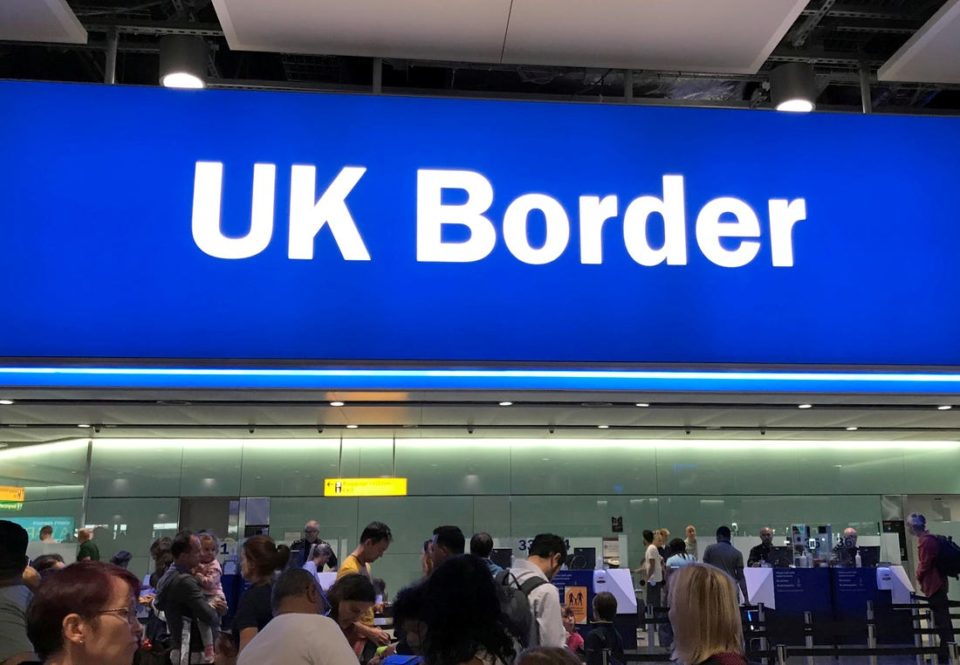 Brexit and your money in the UK

What does a Hard Brexit mean for your savings or investment in the UK?

On Monday, the EU’s chief negotiator again warned that the UK will “have to move” if it wants a post-Brexit trade deal by the end of 2020.

Michel Barnier said he was “worried and disappointed” about the lack of concessions from his British counterpart, David Frost, and he said the end of October was a “strict deadline” to finalise an agreement for next year.

We’ve been hearing this for some time now, and it looks like Brussels and London have slid all the way down the slippery slope to a Hard Brexit.

The good news is that if you’ve already put your money in a UK bank, or invested on the London Stock Exchange, you’re not likely to have any worries about keeping or managing your funds or investment – but you will have to watch the pound (more about this below).

You can put your money into a bank in almost any country (watch out for sanctions though) and access it normally. The UK will still retain its advantages of solid banking and stability, and you will still manage your money online.

If you’ve invested in a stock on the LSE, you can also manage it online, sell it and buy others without any issues – although the downward pressure Brexit is putting on the UK economy might deter you from picking national companies. But do bear in mind that a disruption like Brexit could also cause a drop in prices on the FTSE, and that creates an opportunity to buy the FTSE 100 at a much lower price than it would be without the Brexit risk.

Obviously, the biggest risk here is the foreign exchange dilemma – if the pound plummets, the value of your investment, even if it has risen considerably in value, won’t be worth much in euro terms.

There have been two big upsets to the pound/dollar rate in the last 12 years – the drop to €1.02 to the pound after the financial crisis and the further decline to as low as €1.07 in the period after the 2016 Brexit vote. For now, the pound is at currently at a relatively high of 1.13 to the euro, but a Hard Brexit could knock it down much lower.

As regards real estate, there are certain types of investment that need attention. Do you own a UK building and have tenants? Since the pandemic, tenants have a right to negotiate rent concessions and restructuring. These discussions will be complicated if there is a Hard Brexit, as the downward pressure on the UK economy is likely to delay some tenants in making rent payments that have been on hold.

If you are in the midst of construction, be aware that the industry is set for a terrific disruption in the case of a Hard Brexit.  About 15 per cent of the construction industry workforce is comprised of immigrant Europeans. As they lose the right to work in the UK, getting the labour you need to finish your project may not be easy. Construction materials may also become scarce as EU imports dwindle.

There is also a specific kind of trouble if you’ve invested in certain kinds of funds, for example, a UK UCITS (mutual fund). This kind of fund is governed by EU directives, and, needless to say, those go out of effect in the UK in the case of a Hard Brexit.

UCITS will be reclassified as Alternative Investment Funds (AIF) under UK law in this case. The question then arises as whether a retail investor will still have access to the funds they’ve invested in.

There’s a difference in financial law in most countries between the retail investor (ordinary blokes like you and me) and the qualified investor – this is someone with real specialist financial knowledge. A great many investments are not available under law to a retail investor, and the UK financial authorities might decide that the fund you’ve invested in shouldn’t be available to you.

Then, there is the problem of the fund manager. Under EU law, UCITS funds and their managers must be established and registered in the EU to manage and market funds to retail and professional investors in the 27 Member States. So when the funds are classified as AIFs, AIF managers need to be established and authorised in the EU to be allowed to manage funds across the EU.

Most of these fund managers, however, are still based in the UK. As a result, this is still a hot topic amongst the many in Brexit issues. It is possible that UK firms may still be able to work with EU investors through the so-called National Private Placement Regimes (NPPR), which see firms agree a deal with national regulators in order to access their markets.

No one knows, yet, how this will play out as Brussels and London wrangle over solutions, but if you have this type of investment, keep watch on the news — here at Cyprus Mail, of course.

Kazakhstan in talks on $700m in cryptocurrency mining projects