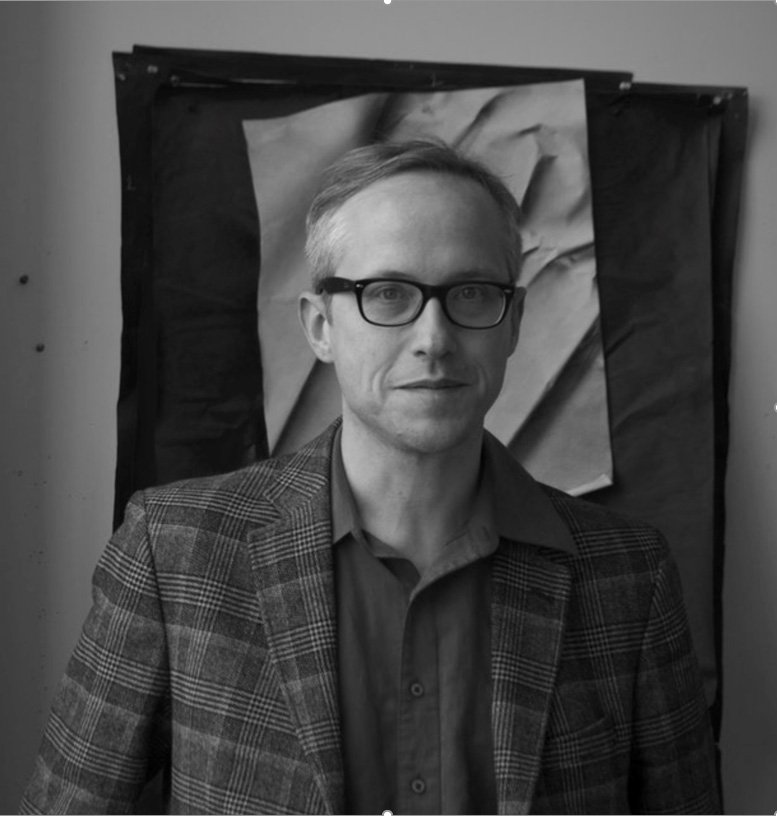 Nicholas Karides reviews Justin EH Smith’s book Irrationality: A History of the Dark Side of Reason

How is it possible after centuries of forward leaps in rational thinking, decades of scientific discovery and the steady spread of democracy and education that, suddenly, it feels as though we’re on the edge of the abyss? How is it possible after absorbing the lessons of two world wars, strengthening international cooperation and entrenching fundamental rights and freedoms, that, in less than a decade, we have fallen for populism and autocratic rulers?

And, yes, how is it possible that Donald Trump, four years into his catastrophic term as president of what George Packer describes as a failed state, declare that he will “make America great again, again” and still command a 42 per cent approval rating?

Perfectly plausible, asserts Justin Erik Halldor Smith, professor of the history and philosophy of science at the University of Paris in his remarkable book Irrationality: A History of the Dark Side of Reason (Princeton).

So plausible, in fact, that the despair over how things have deteriorated is compounded by the realisation that it was naïve – if not entirely irrational – to have assumed that reason could ever prevail.

“It is a great paradox that even though the totality of all human learning is more accessible than ever before in history, indeed billions of us can now easily access it with a device we carry in our pockets, nonetheless false beliefs are as epidemic as ever.” Smith’s venture is ambitious, and the range of historical and philosophical references enormous, from Aristotle all the way to Zizek via Leibniz and Spinoza, all of whom he uses to illuminate the battle zones of reason and superstition, knowledge and ignorance, science and religion, moderation and excess.

Though absent from Smith’s exploration, it was Thomas Hobbes, the English philosopher, who considered that all rational human beings would want to agree on how they would want to live and be governed. Western societies thought, fought and suffered and in the end, come modernity, managed to articulate the road map for that vision. Initially, to use Ronald Reagan’s words, that shining city on the hill was America though in truth the European Union remains the closest but as yet unfulfilled manifestation of that drive.

Both projects stalled as a result of economic chaos triggered by capitalism’s thoughtless financial instruments and by mass migration triggered by ruthless foreign policy decisions. The politics broke down as the ignorant became susceptible to those intent on distorting the public debate. Hence Brexit, Boris, Trumpism, climate change denial and the failure to cope with the pandemic.

Disgraceful politics aside, Smith’s narrative is also driven by the tensions of our personal dilemmas. Our response to temptations, our phobias, sometimes his phobias, dietary choices, his own battle to quit smoking, all shape a compelling matrix. The writing hovers between the scholarly and the journalistic delivered in a sequence of tight essays rather than, thankfully, a dense philosophical treatise. Though it is quite demanding, it is always elegant and while sometimes pessimistic it is consistently witty.

It is when Smith addresses the algorithmic conditioning of our lives that his intellectual force and the book’s value are revealed.

“Irrationality,” he says, “is not, generally, simple ignorance. If you do not have the relevant information, then you cannot rightly be faulted for not making the correct inferences. Irrationality must rather be, then, some sort of failure to process in the best way information one does already have.” Smith says it gets complicated when you try to discern “whether a given failure results from innocently not knowing, or rather from a culpable failure to bring into play what one does know”.

If the 42 per cent of Americans still supporting Trump do not know that they may be voting against their own interests, can they be held to be irrational? Can the millions of Americans who saw Kremlin-funded Facebook posts in 2016 be blamed if they were swayed by the misinformation these carried?

Naturally, Smith is uneasy with the Big Tech masters running the online circus: “The internet was unleashed by self-appointed experts, who knew how to engineer, but had very little ability to reason about the social consequences of what they were doing.”

Just like another significant book of our time, Shoshana Zuboff’s Surveillance Capitalism, Smith condemns the weaponisation of the internet by social media platforms and their absolute focus on the business model that collects, predicts and exploits our posts and likes. And, of course, Big Tech’s disregard for what this does to public debate, elections, democracy. Micro-targeted by social media algorithms voters are led down paths of bias and find themselves trapped in bubbles of ignorance, conspiracy theories, even radical extremism. The brightness of reason darkened by distortions that blend fact with fiction paralysing the prospect of agreeing on what is the truth.

As we await the November elections to see whether America will go completely mad, Smith suggests that not only is it impossible to impose rationality but that its mere pursuit sometimes leads to an explosion of irrationality. He does not offer any strategy – philosophers rarely do – on how to defeat the forces of unreason but he exposes the enemy’s formations with astonishing clarity. That is also rare for philosophers.