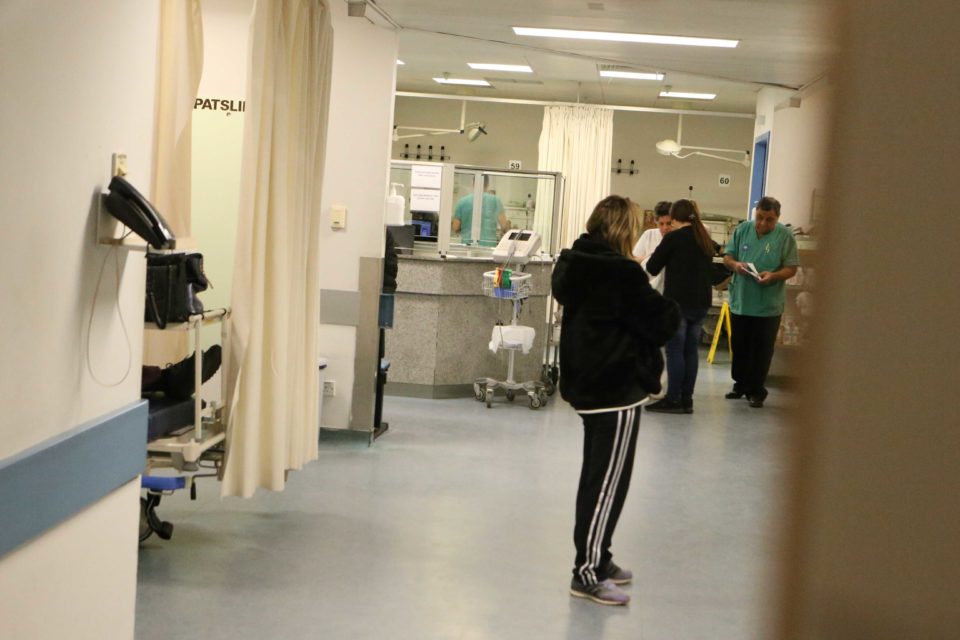 Gesy, unless managed properly, could share the same fate as the now defunct Co-operative Bank, Christodoulos Angastiniotis, head of the chamber of commerce and industry (Keve) has said.

Angastiniotis, during an interview with Insider magazine, said that when the proper, full picture is given on the public healthcare expenditure, it will be seen that it is “going from bad to worse.”

“And I warn that no government, neither this nor the next, should even think about increasing our contributions,” the head of the country’s Cypriot businessmen’s union said.

For Angastiniotis, Gesy, along with the social insurance fund and the Co-operative Bank was one of the major social achievements in Cyprus.

“History teaches us that if there is no measure, professional management and rationality these social conquests will be lost,” he said, expressing fears that Gesy may too end up like the Co-op bank that was shuttered by the government in 2018.

Angasitiniotis said it was inconceivable that an organisation like the Health Insurance Organisation (HIO) that runs Gesy, and which controls amounts corresponding to six per cent of the country’s GDP, €1.2 bn, does not yet have a general manager.

He added that state hospitals, that make up 50 per cent of the public health sector, continue to be “a bottomless pit, a black hole in budgets increasing their deficits”.

Nothing substantial has been done to make them competitive, he said, referring to the goal of rendering them administrative and financially autonomous so that they can compete with private hospitals under Gesy.

Angastiniotis called the decision for the state to cover state hospitals’ deficit whatever the amount for five years without substantial control as “a tragic mistake”.

He also expressed fears that if beneficiaries and healthcare providers continue to abuse the system, it would lead to its demise.

“Even if there is no increase in contributions and the government tries to finance it from other sources, what will be the outcome? Won’t we be led to an increase in other taxes again?” he asked.

Angastiniotis warned that unless Gesy operates in an orderly manner and strict supervision is introduced, things will lead with mathematical precision to the same situation as the crash of the stock market in the early 2000s but also the end of the Co-op-bank.

“Today’s practices of impunity and euphoria are reminiscent of the time of the stock market bubble when everyone was winning and was happy until we saw the results,” he said.

He pointed out that something is amiss today referring to the fees of doctors, labs and pharmacies.

Angastiniotis also said Keve was against the HIO’s idea, backed by service providers, of creating closed professions within the system, whereby it will choose which pharmacies and other associates it would cooperate with thus closing the door to the rest.

This, he said, would mean HIO making a pre-selection of associates “as if it were a private company, excluding the rest but also those who will enter the market later after the end of their studies.” He said the same system is being contemplated for MRI centres.

“You can only behave like that when you are in free competition, if you are a state monopoly you cannot even think about it.”

Cyprus to discuss with Lebanon surge in migrant arrivals (update 3)