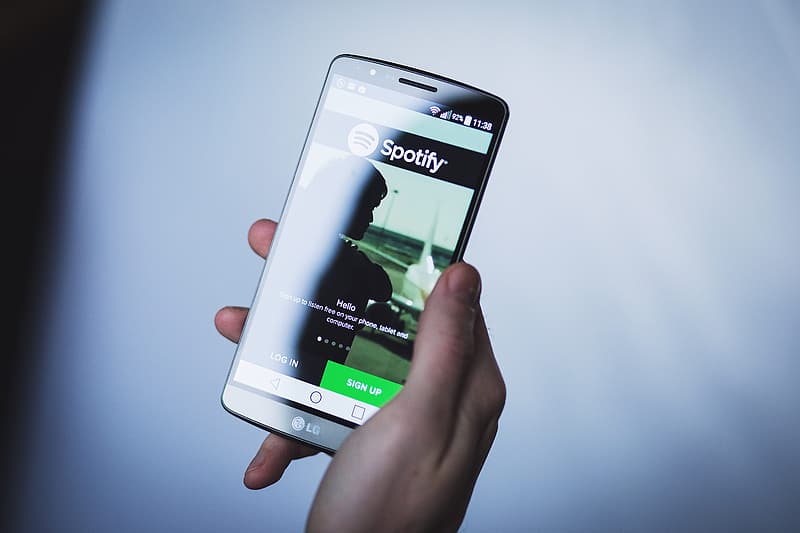 It goes without saying that live events, be they music, theatre, comedy or sports, have been severely impacted by the coronavirus outbreak. Events were originally cancelled entirely, particularly outside the sports industry, while only recently some have been allowed to resume under severe and revenue-harming restrictions.

Spotify, the Swedish music streaming and media services provider, has responded accordingly. First, it moved to bolster its podcast catalogue by striking an exclusive deal with Joe Rogan, acquiring the rights to stream the entire catalogue of his popular podcast the Joe Rogan Experience. The corresponding video versions of each episode will also be available on the platform. The deal has been estimated to be worth somewhere around $100 million.

More recently, the streaming platform has gone ahead with the development of a feature which will facilitate the connection between artists and fans. This will allow the monetisation of live, ticketed music events. In contrast with traditional concerts, these events will be virtual.

This upcoming feature is not yet public and has yet to be confirmed by Spotify. The ‘virtual events’ feature was revealed by Jane Manchun Wong, who spoke about it on Twitter. “Spotify is working on Virtual Events,” Wong’s tweet said.

The images shared by Wong reveal that a new subsection will be added to an artist’s profile page. This subsection, labelled ‘Upcoming Virtual Events’, can be tapped by the user to access information on that artist’s future virtual concerts. The user may also view the company facilitating the ticket sales, something which will reside outside of Spotify’s own transactional ecosystem. In the example shown in the images shared, American concert discovery service Songkick is exhibited as the ticketing partner.

Spotify already has experience of dealing with a number of ticketing partners, including Eventbrite, AXS, eplus in Japan, Ticketmaster, Songkick, and Resident Advisor, which would make the implementation of this particular feature a fairly straightforward affair. The virtual event section of the live event industry has recorded a boom during the pandemic and has subsequently been welcomed and promoted by the aforementioned ticketing sites.

According to business analysis firm Mhojhos Research, the virtual events market was worth a total of $58.11 billion in 2019 alone, with an annual growth of 22 per cent. The United States represents roughly half of the total revenue being generated from virtual events, with a 47 per cent stake of the entire market. Estimates currently put the annual growth of live video streaming events at 20 per cent, a growth rate likely to be sustained until 2027.

Though it is currently unclear whether Spotify will make this feature permanent or not, the above market data suggests that it is likely that a long-term view has influenced this decision. While the pandemic may have expedited development and implementation, it is quite probable that the Virtual Events feature is here to stay.

Amid talks with Israel, UAE pursuit of stealth jets rumbles in background

Panel appointed to probe all citizenships by investment (Updated)