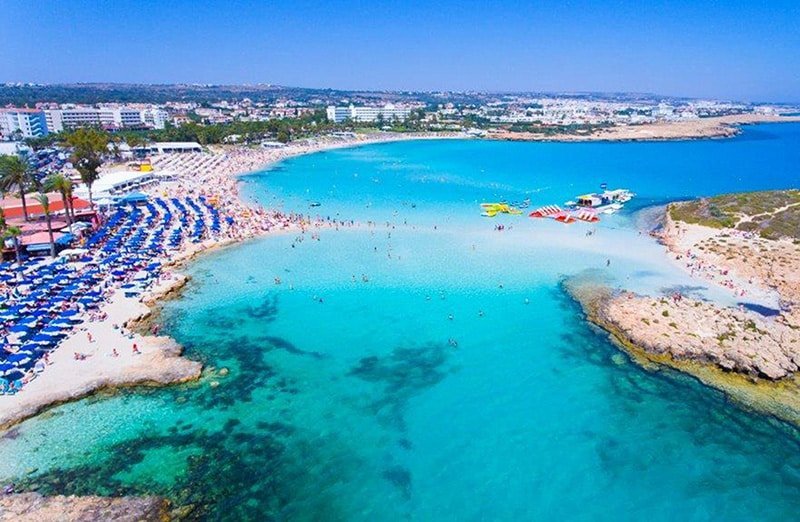 A 69-year-old swimmer was pronounced dead after he was found floating in the sea off Nissi beach in Ayia Napa on Sunday.

Bathers found the unconscious man at around 3pm.

He was taken to the Famagusta general hospital after attempts to revive him at the beach failed.

Doctors at the hospital pronounced his death.

A post mortem will be held at a later stage to determine the cause of death.