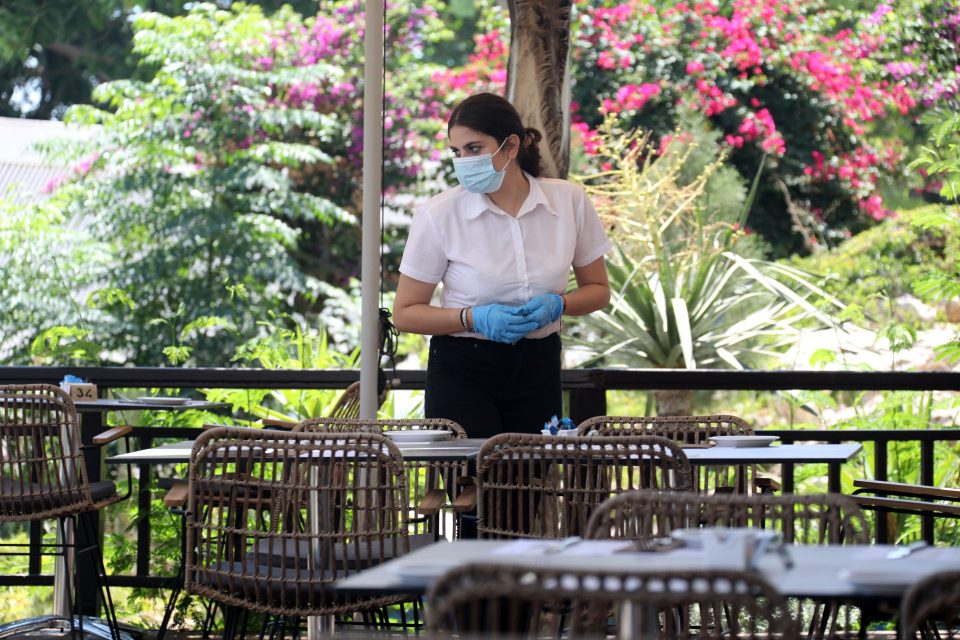 Lawmakers have summoned the ministers of finance and labour to give an account of the state of the economy, amid the fallout from the coronavirus situation.

Convening on Monday for the first time after the summer break, the House finance committee set as its first order of business the summoning of the two ministers, plus the governor of the Central Bank, to its next session scheduled for next week.

Legislators have asked to be briefed on the situation concerning the downturn in economic activity, as well as on the government’s recent extension of certain relief and support schemes relating to the coronavirus.

“At the same time we want to discuss the economic challenges which appear to be lying ahead,” committee chair Christiana Erotokritou (Diko) told reporters.

The current juncture is a particularly difficult one, she added, due to the fallout from the coronavirus situation as well as credibility issues arising from the contentious citizenship-by-investment programme.

“The purpose of the committee is to exercise legislative control, so that we can financially support the country, the middle class and other classes hurt by the problems of the past few months,” the MP said.

In other business, the committee has received a memo from Finance Minister Constantinos Petrides regarding some 20 government bills that are pending, and where he urged lawmakers to expedite their passage.

These bills include two relating to reform of public service, legislation governing the state lottery, regulations pertaining to the service vehicles of state officials, and regulations concerning the creation of a reserve fund for the national investment fund (proceeds from natural gas).

The government has meantime signaled its intention to withdraw certain bills: readjusting pensions of employees in the broader public sector on January 1 of each year based on the Cost of Living Allowance index; and regulations impacting civil servants’ benefits in the event they have been subjected to disciplinary proceedings or forced to retire.

The House finance committee will also begin reviewing the 2021 state budget and the budgets of semi-governmental organisations.

Our view: Delayed school opening another example of union control